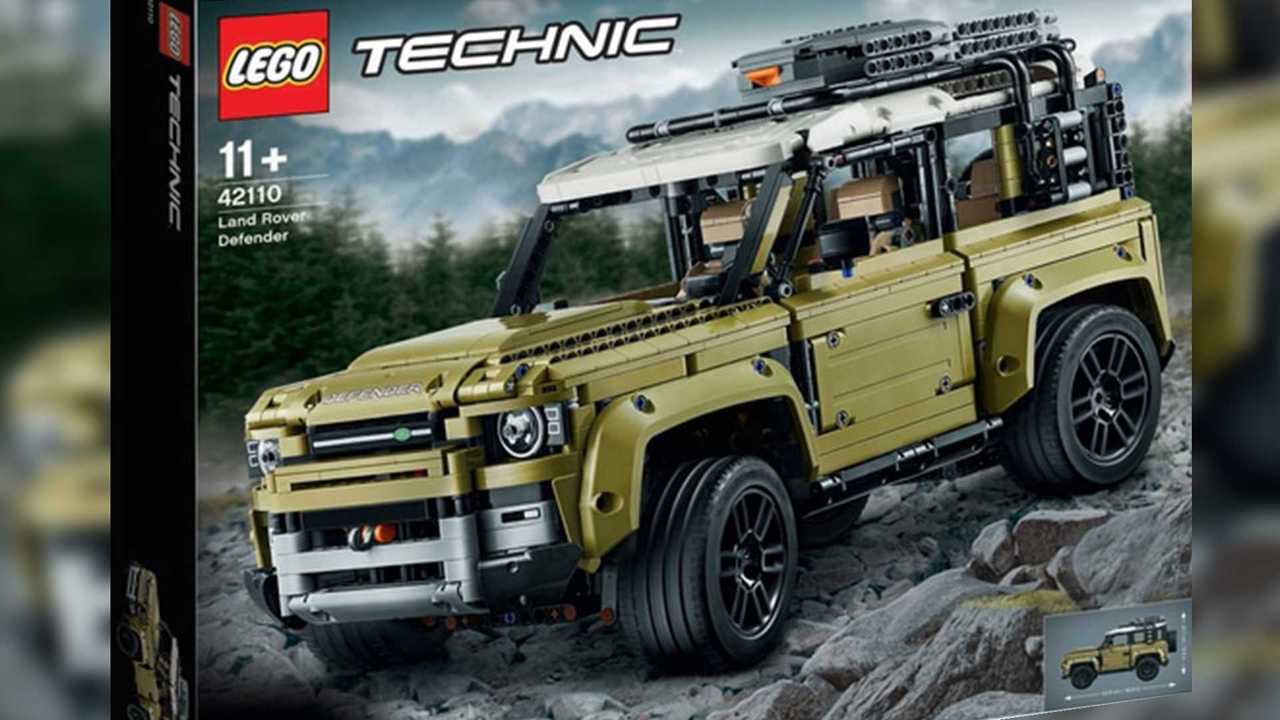 We have many reasons to believe that this is based on the upcoming model.

Lego isn't known to produce leaks of upcoming cars, but it seems like the brick company woke up on the wrong side of the bed by revealing a new Lego Technic – the 2020 Land Rover Defender.

Found on the Lego news site The Brothers Brick, the new but unreleased brick set is said to be a "replica of the legendary utility vehicle." However, based on the spy shots of the Defender 90 that we've seen in the past, we have many reasons to believe that the new Technic set is based on the upcoming model.

Just look at the spy shot gallery below for comparison.

Now, admit it. It's hard to deny that the similarities of the wrapped prototype and the Lego Technic set are apparent. Starting off with the grille and the badge in one of the bars that perfectly line up. The wheel designs are also identical, as well as the roofline and the squared-off nose.

The only reason we're doubting our hypothesis is the presence of a working winch at the front and the round headlights that seem to be different from the prototype's, but otherwise, it's a perfect match.

Here's a cleaner image of the Lego Defender for better comparison.

Going back to the Lego Technic set, the Land Rover Defender is said to have 2,573 Lego pieces. Apart from that and the working winch at the front, it will also have a working steering mechanism, four-speed sequential gearbox, three differentials, and independent suspension. It measures 8.6 inches (22 centimeters) high, 16.5 inches (42 centimeters) long, and 7.8 inches (20 centimeters) wide. There's no official price tag yet for the Lego replica of the Defender, but The Brothers Brick said that it'll be priced around £159.99 in the U.K. or around $204 with the current exchange rates.

The Lego Technic Defender is said to be revealed in October, while the real Land Rover Defender has its launch date set within the month of September.