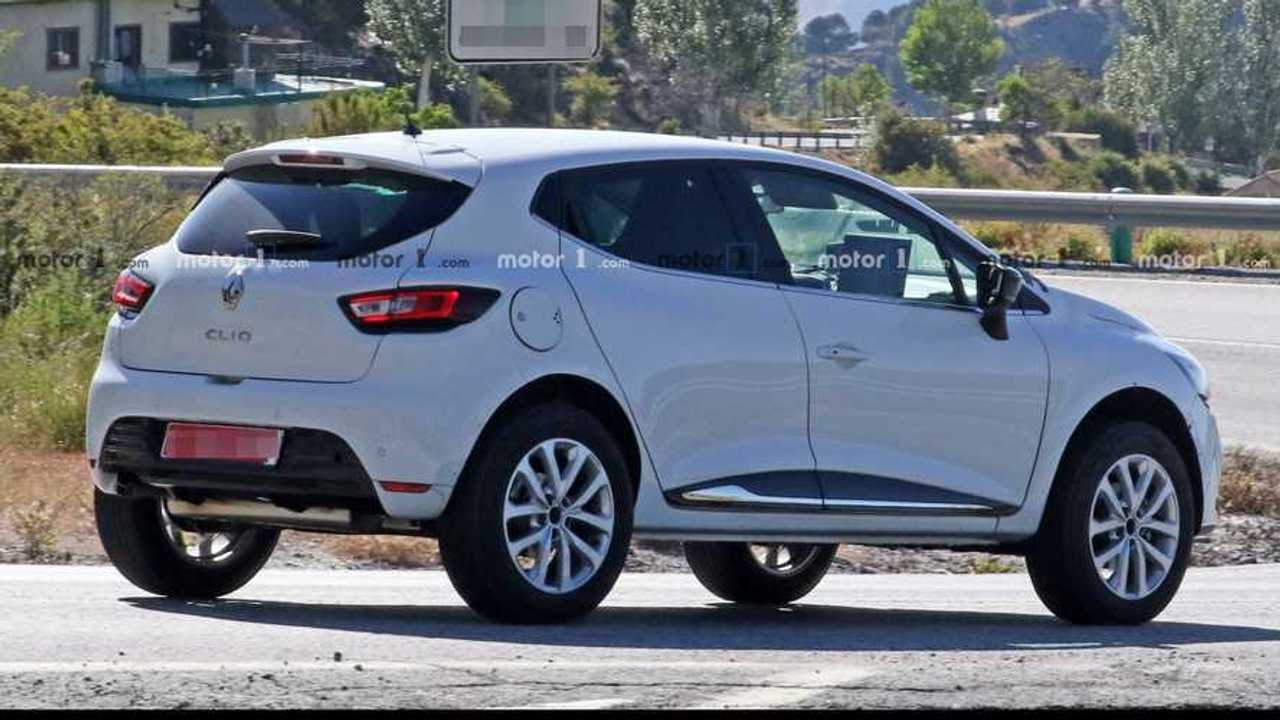 No, this is not a mule of the next-generation Captur.

Nearly all mainstream manufacturers currently have three crossover and SUV offerings. The segment is continuing to grow and some of the automakers are already working on another crossover addition and Ford is a good example with the upcoming Puma. It seems that Renault will follow suit with a second subcompact crossover and these are the first spy photos with the model.

They depict a jacked up version of the previous generation Clio, which is used as a mule for the all-new vehicle. It is significantly raised than the hatchback and we assume it might offer an all-wheel drive as an option. Renault’s other small crossover, the Captur, is sold exclusively as an FWD model so adding an AWD vehicle for the more adventurous customers would make sense.

Not much else can be said at the moment as these are likely the very early stages of development for the still unnamed model. Yet, we know it will share its underpinnings with the new Clio and upcoming second-generation Captur, which means it will be based on the CMF-B platform.

The architecture allows for the adoption of hybrid and all-electric powertrains so it will be interesting to see what will power the new model. As far as we can tell by just looking at the photos, this prototype is powered by a small turbocharged gas engine.

Nothing can be confirmed at the moment but we expect to see this new model on the market after the release of the new Captur. The latter is already in the advanced stages of development and is being tested with production body and lights. Word on the street is it will get a plug-in hybrid version allowing for a 31-mile (50-kilometer) range on electric energy before the batteries need recharging.

The New Crossover Will Be Based On This Car: