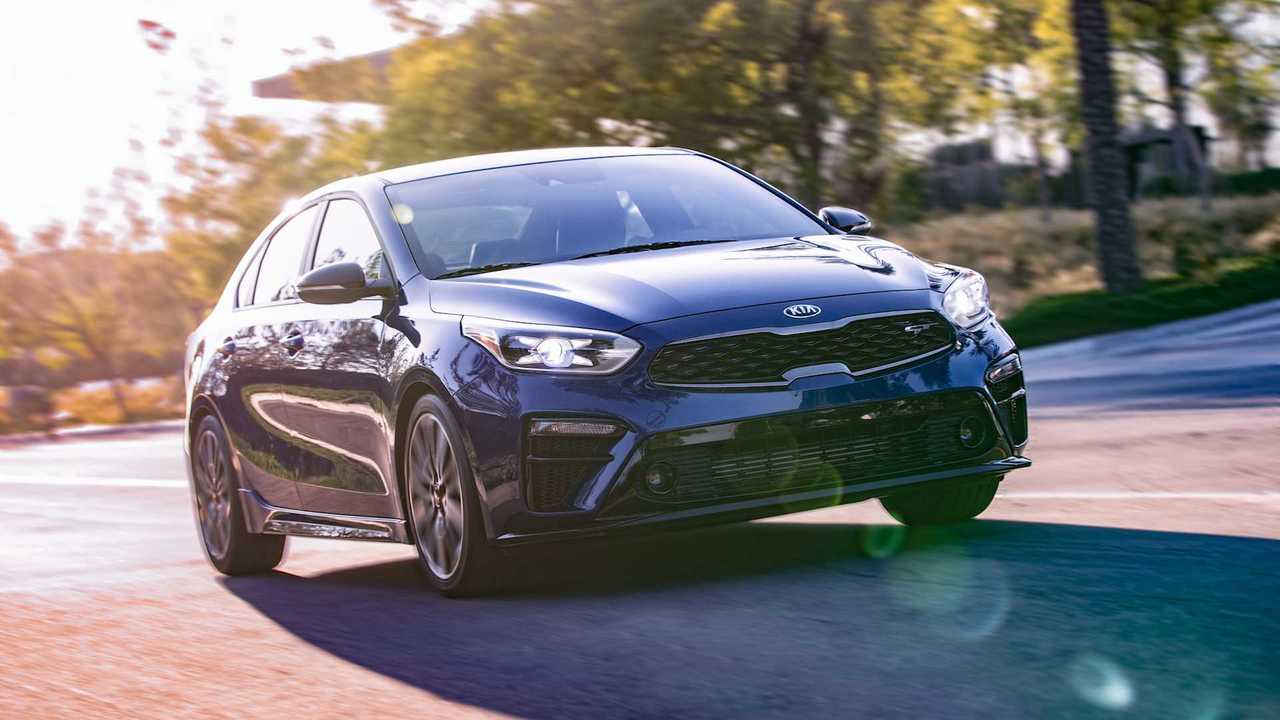 The GT sedan is coming, but a CARB filing suggests the Forte5 hatchback will return with turbo power.

[UPDATE] Kia has issued an official answer on our Twitter account: "Thank you for your inquiry! At this time there are no plans for production on the hot hatch version."

We know Kia will have a turbo-infused Forte GT to liven up its compact sedan lineup later this year. The automaker revealed the car at last year’s SEMA show, but the Carbuzz team may have uncovered a surprise for hot hatch fans. In an executive order with the California Air Resources Board allegedly submitted by Kia, there’s a listing for the Forte5 running a 1.6-liter engine. There’s only one such mill in Kia’s wheelhouse, and that’s the 201-hp turbocharged four-pot in the current Kia Soul GT.

Our Take On The New Forte:

The find certainly isn’t a smoking gun that a proper hot hatch Kia is imminent. Automakers are anything if not thorough when it comes covering all the bases for potential future offerings, so this could simply be just another step in the daily life of paperwork pushers and legal eagles to make sure all of Kia’s assets are covered. Since we haven’t yet seen the Forte5 stateside following the compact's 2019 model-year makeover, there is at least some reason to believe the story could be as simple and non-interesting as this. But that’s no fun.

That’s why we like the other theory, and frankly, there’s more cause to believe an amped up Kia hatch is coming. For starters, inexpensive hot hatchbacks still have buyers in North America. Yes, Ford wussed out and abandoned its faithful fans, but Volkswagen and Honda are still playing the game, not to mention the Hyundai Veloster. We already like the new Forte, and lest you forget – this was Kia’s best-selling model last year. With less competition in the lower reaches of the hot hatchback segment, slipping a hopped-up Forte5 into the mix suddenly makes sense.

For now, at least, nothing is confirmed save for the Forte GT sedan. This bit of news has our interest, however, and we’ll be keeping an eye out for other Forte5 developments.