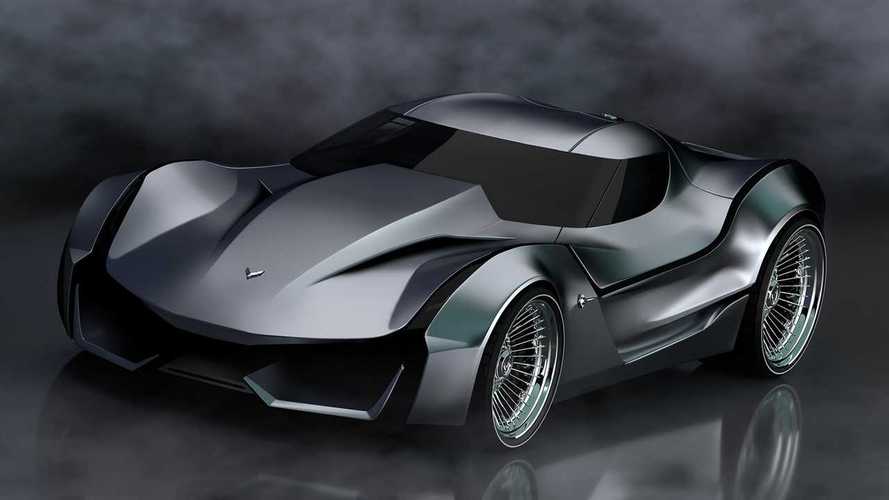 Talk about a tease.

Ten years ago, in 2009 at the Chicago Auto Show, Chevy revealed the Corvette Stingray Concept for the 50th anniversary of the Stingray racers. At the time, it was nothing more than a promotional tie-in with Transformers: Revenge of the Fallen, challenging GM designers to take classic Corvette design cues and pair it with modern styling techniques and features. The concept failed to spawn a real-world production vehicle; however, that hasn't stopped some from dreaming about a 60th-anniversary Stingray concept.

One Era Ends To Usher In The Future:

Dejan Hristov designed a 60th anniversary Corvette Stingray Concept in three flavors – coupe, convertible, and racer. All three look stunning, taking the design of the 2009 Stingray concept to a new level. It lacks many of the design cues we see on the mid-engined C8 Corvette, keeping the Corvette's long hood, short rear deck, and vintage proportions. While the coupe wears a reasonably straightforward design, the convertible and racer are both a different story.

The convertible's sloped windshield combined with the side windows rolled up looks like a Hot Wheels car – but in a good way. The racer lacks any windshield, instead opting for an exposed cabin that harkens back to the Corvette Stingray Racer Concept car designed in 1959 by Pete Brock, Bill Mitchell, and Larry Shinoda. It looks fast standing still.

Sadly, this is just a design concept so you can use your imagination when it comes to the powertrain. It could have a hybrid powertrain much like the 2009 concept, though a standard V8 engine with a high-flow exhaust ringing through the quad-exhaust tips would suffice. Whatever powertrain you choose to put in it does nothing to change the concept's aesthetics. If Chevy weren't moving to a mid-engined Corvette, then this would be a great tease at what a next-generation, front-engined Corvette could look like, but we'll never know that future.