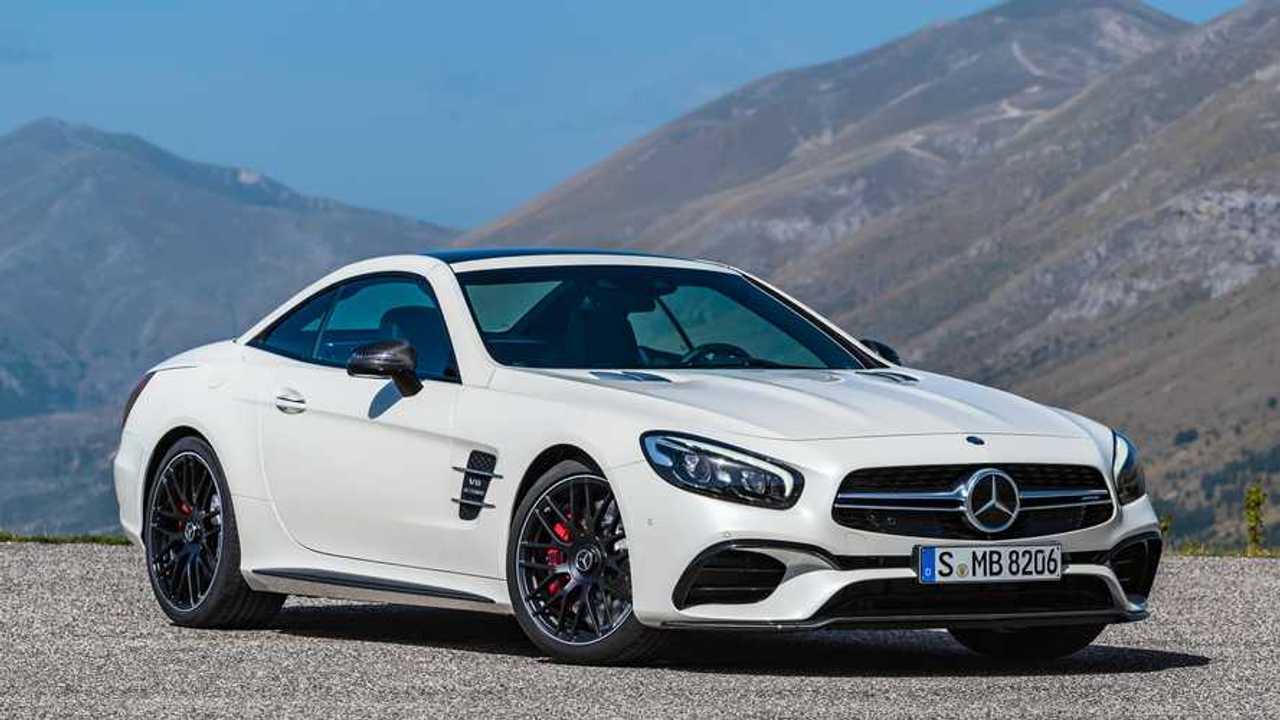 Issuing in meeting European emissions regulations is the likely reason for axing the SL 63.

Production of the range-topping Mercedes-AMG SL 63 will allegedly end in May 2019, according to Germany's MB Passion. The site allegedly confirmed the info with AMG, but Motor1.com has reached out to American Mercedes-Benz representatives for confirmation that this plan applied to North America.

MB Passion speculates the reason for ending production might have to do with difficulties in making the 5.5-liter twin-turbo V8 compliant with Europe's more stringent emissions limits. As evidence for this theory, Mercedes reduced the engine's output in the European output by 13 horsepower (10 kilowatts) to 563 hp (420 kW), versus an output in the U.S. of 577 hp (430 kW).

Mercedes' German website also no longer lists the SL 63 as being available, but the American page still shows it.

What We Know About The Next-Gen SL-Class:

Retiring the SL 63 follows Mercedes axing the V12-powered SL 65 last year. AMG boss Tobias Moers said that the market for V12s had changed. In the future, Mercedes' V12 engines would reportedly be available exclusively in the Maybach product line.

Mercedes is currently hard at work developing a new generation of the SL-Class to replace the current model that dates back to the 2013 model year. Reports about the model indicate that it shares the Modular Sports Architecture platform with the next-gen AMG GT. The developers' goal is to create a roadster that's sportier than the existing vehicle but still can be a comfortable cruiser. A fabric roof reportedly replaces the folding hardtop, and there would be tiny rear seats. Hybrid powertrains would likely be available, and the SL-Class would even allegedly be available with an all-wheel-drive layout. According to chief designer Gorden Wagener, the car's styling evokes the spirit of the original 300 SL.