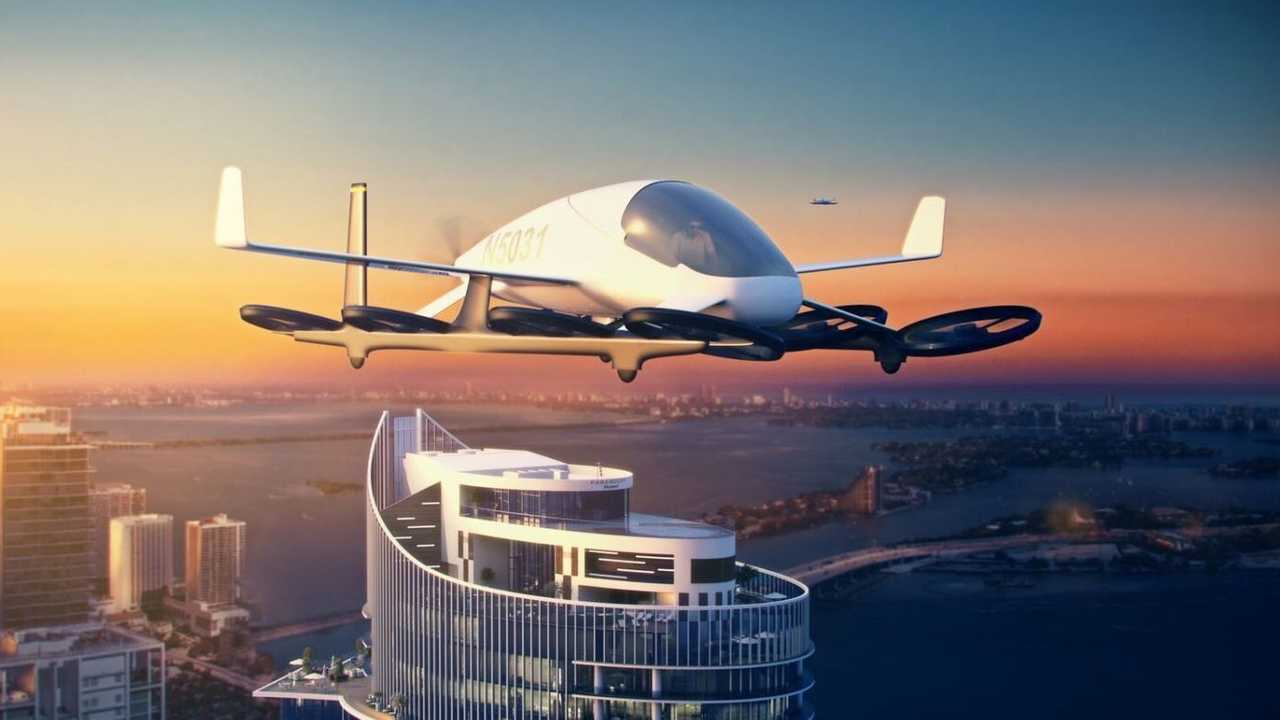 Though, there are still no flying cars in sight.

Flying cars probably aren’t the future shows like The Jetsons led us to believe. At least, not at their current rate. But whether you think flying cars have a chance or not, some companies are seriously prepping for a futuristic sky filled with these flying machines. One building developer in Miami, Florida, in particular, is evidence of that.

A residential skyscraper nearing completion in downtown Miami is following through with plans for a "sky deck" announced a year ago, serving its wealthy customer’s flying cars. According to WSVN 7 News, the 60-story Paramount Miami World Center, when finished, will have a first-of-its-kind dedicated flying car landing space. CEO and developer, Daniel Kodsi, says his inspiration for the idea came (of course) from the cartoon The Jetsons.

Are Flying Cars The Future?

Flying Car Manufacturer Samson Sky Is Off To A Great Start

"Ever since The Jetsons came out, America’s been talking about flying cars," Kodsi said in an interview. "It’s something that inspires you, something that you think about when you’re building a project. You’re saying, 'Well, what is the future? What’s going to happen in the future?'"

"You can actually come to your home, land on your roof, and instead of coming in through the lobby on the ground floor, you can access your home from the roof," said Kodsi.

Kodsi guesses that Miami’s overly congested highways and grid-locked streets will cause a demand in South Florida for flying cars, especially within the affluent community. He also notes that he is currently in talks with a number of flying vehicle manufacturers – none of which, by the way, have a flying car currently available to the general public.

The Paramount Miami World Center will have over 500 high-end units, with more than two dozen luxury penthouses when completed, and one "sky deck." The building, developers promise, should be done before the end of the year.