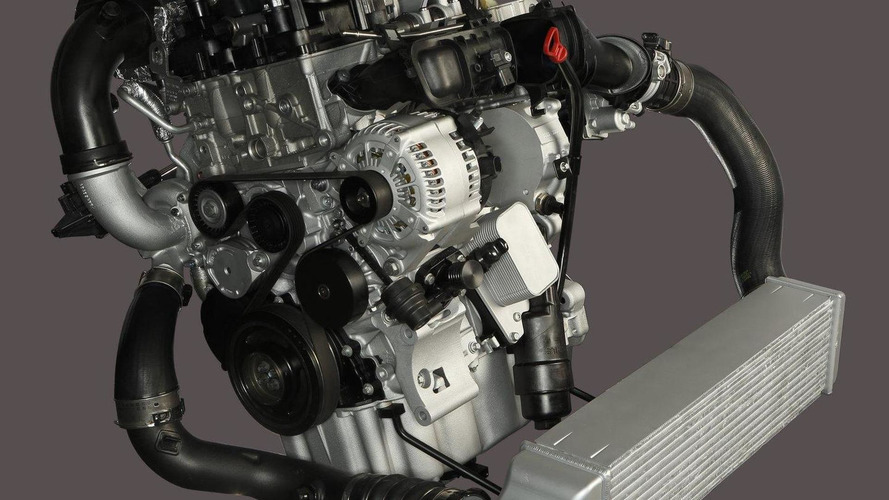 BMW has released new details about their 1.5-liter TwinPower Turbo three-cylinder engine that will be used the 1-Series GT and MINI Cooper.

BMW has released new details about their three-cylinder engine family.

Set to debut in a production model next year, the 1.5-liter TwinPower Turbo has a turbocharger, variable load control, direct injection and Valvetronic variable valve control (on petrol variants).

The petrol and diesel engines share a lot of commonality (60 percent components / 40 percent structure) which BMW says will allow for "considerable savings" in terms of development and production costs.

The engine's cylinders have a capacity of about 500cc and were designed for "thermodynamic efficiency, smooth, quiet operation and high-enjoyment." The engines also have a torsional vibration damper which reduces vibrations and promises to deliver an "extremely comfortable ride."

While the engines won't be mistaken for a V8, BMW says their exhaust note will be "extremely vivacious and sporty" because the "frequency of the sound of a three-cylinder engine increases 50 percent faster than that of a four-cylinder."