Founded in 1994 but launched in 1998, Smart is Daimler’s subsidiary for small city cars which is based in the city of Boblingen, Germany. It’s still marketed in more than 40 countries around the world but its future seems to be quite unclear. In the years of booming SUV, crossover, and pickup sales, almost no one is interested in buying a microcar and this means Smart is losing money.

With specialists estimating that the brand has cost Daimler billions of dollars since its launch, the mother company is slowly losing patience. Rumors from last year even suggested Smart could disappear entirely from the industry within the next five years and a new report indicates a final decision on the future of Smart will be taken by the year’s end.

Will Smart Live On In The Next Decade? 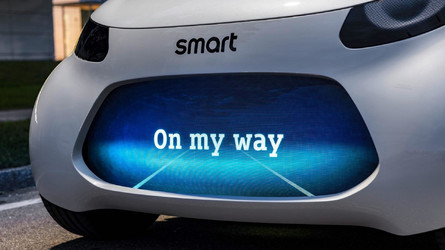 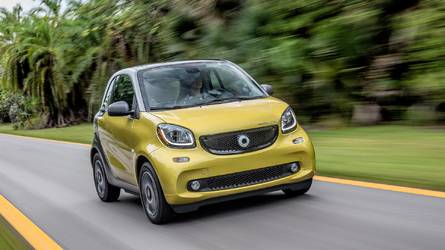 The information comes from the German business paper Handelsblatt and is brought to our attention by Automotive News. According to “a company insider,” Daimler’s new CEO, Ola Kallenius, who succeeds Dieter Zetsche in May, has "no history with Smart" and "no scruples about killing the brand if necessary."

In its latest attempt to make Smart profitable, Daimler turned the marque into an EV-only maker. Most of the brand’s ICE-powered models will be discontinued very soon and will be replaced by electric versions – at both sides of the big pond. This process, however, may be too costly long-term, according to Handelsblatt.

With Renault considering abandoning its partnership with Daimler for development of the Smart and Renault Twingo, Daimler will soon have no other choice than to pull the plug of the brand. Research agency Evercore ISI estimates that Smart currently loses €500 million to €700 million annually, which works out to about $565 million to $792 million.

"We can't see how a German microcar business can generate a profit, costs are simply too high," Evercore told investors.