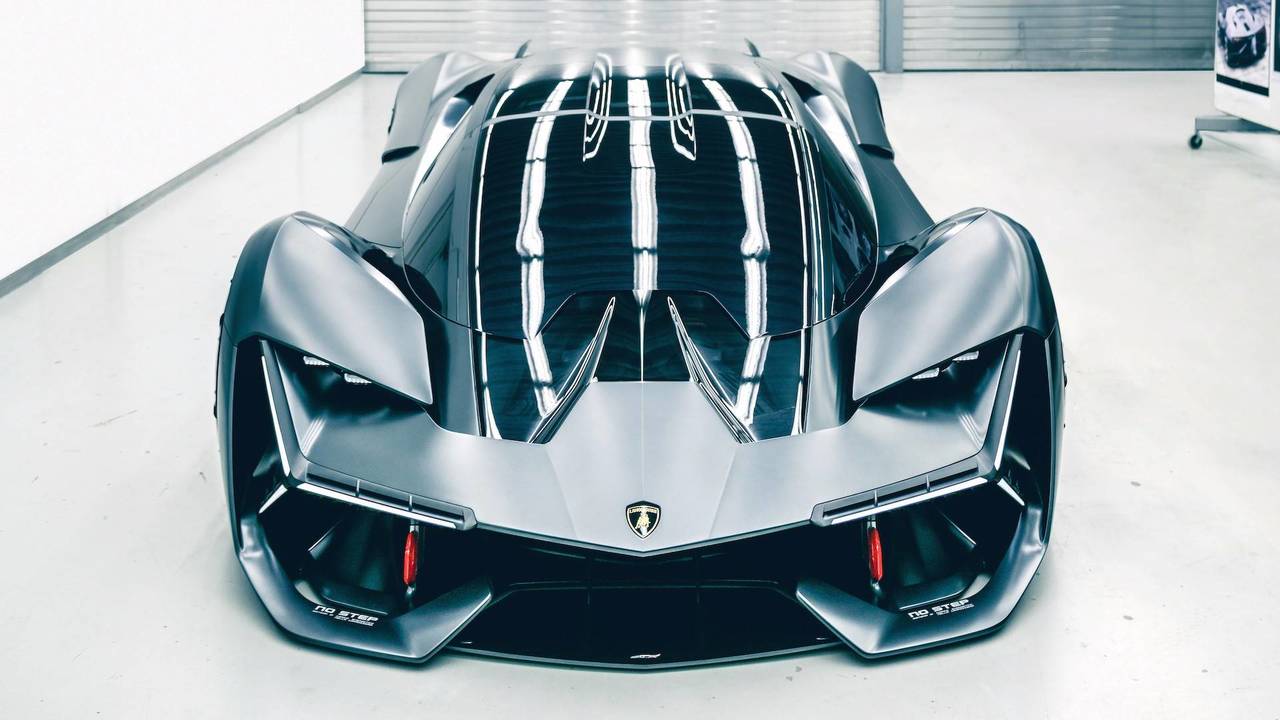 Lambo has already sold all 63 units for $2.5 million each.

Lamborghini will reportedly debut its much-anticipated hybrid hypercar at the Frankfurt Motor Show, according to Australia's Motoring. The model has the codename LB48H but expect a flashier moniker for it when Lambo pulls off the sheet.

The LB48H will reportedly take styling inspiration from the Terzo Millenio concept (gallery above). An electric motor will drive the front wheels and the company's long-lived 6.5-liter V12 will turn the rear axle. Rumors indicate the model has a combined output of 838 horsepower (625 kilowatts).

Lamborghini will only build 63 units of the LB48H as a nod to the year of the company's founding in 1963. The company already has buyers for all of them, so it's too late to order this limited-run Lambo. The hypercar allegedly costs customers $2.5 million.

The hybrid powertrain will also go into the Aventador's successors, but the wait for the new supercar might be a little longer than the original plan for a 2020 launch. "Maybe it will be a little bit later, because of the success of the current Aventador is still so huge that we don’t need to change. For example, the SVJ, has been pre-sold just in the first three to four weeks," Lamborghini’s Chief Commercial Officer, Federico Foschini, told Motoring.

The downside of going hybrid is that the electric components add roughly 441 pounds (200 kilograms) to the car. Lambo intends to use as much carbon fiber as possible to mitigate the weight gain, but the Aventador successor should still be a little chubbier than the current one.

Foschini also said that Lambo had an additional model to debut at the Frankfurt Motor Show, calling it "a surprise." The most likely candidate is the plug-in hybrid version of the Urus.