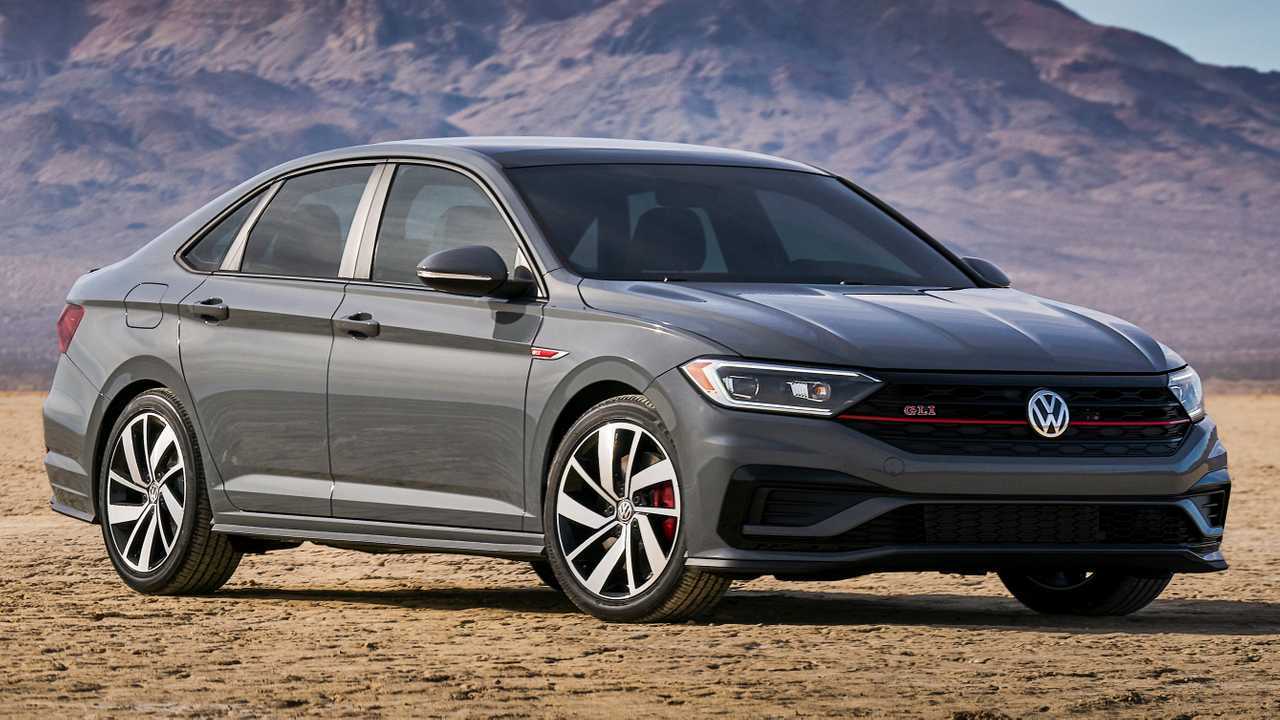 Over in Europe, Volkswagen is about to expand its “R” portfolio to include the recently teased T-Roc R, which will serve as a crossover alternative to the Golf R. While the T-Roc is not available in the United States, Volkswagen of America could still diversify its R lineup by adding an entirely different R model. Speaking with Motor Trend at the ongoing 2019 Chicago Auto Show, VoA’s vice president of sales and marketing, Derrick Hatami, did not exclude the possibility of a Jetta R.

When asked by our colleagues at MT whether there’s going to be an R version of the latest Jetta, Hatami answer was: “Never say never.” He went on to mention VW has plans to make the Jetta a serious sports car offering in the same vein as the Golf GTI and R hot hatches even though that could cannibalize some of the sales. Looking at the bigger picture, Hatami argues performance Jetta versions could lure in more buyers compared to Golf GTI/R fans, so in the end, it would be a wise move for VoA to spice up its compact sedan.

It’s obviously too early to talk about any technical specifications, especially since the Jetta R hasn’t been green-lighted so far, but we can easily imagine the amped-up sedan with standard all-wheel drive and around 300 horsepower. It would be a significant step up from the recently launched 228-hp, front-wheel-drive Jetta GLI pictured here, which represents a mélange of the Golf GTI and R by getting the former’s engine and the latter’s brakes.

In related news, Hatami announced a new model is set to hit the U.S. market in the years to come. Arriving in 2021, the yet-unnamed compact crossover will slot underneath the Tiguan, although that’s all we know for the time being. The reveal confirms a report published late October 2018 about VoA’s intentions of introducing a new high-riding model to take on the Toyota C-HR, Jeep Renegade, and Honda HR-V, among others. The model in question won’t be an American equivalent of the T-Roc since the stylish crossover sold in Europe is too small for the U.S., according to VW.

The new compact crossover – which Hatami said won’t be based on the Tiguan –is expected to be built at the company’s plant in Mexico or in the U.S.

Get to know the souped-up sedan: