This could be the world's slowest drag ever.

Everyone here at Motor1.com (well, almost) is in love with the new Suzuki Jimny. It may have some issues with the electronic systems, but it’s generally an adorable small SUV that’s actually pretty capable off the road. In fact, the predecessors of the latest generation Jimny are equally cool and are actually the only possible way to buy a Jimny in the United States and Canada where the Suzuki brand is no longer selling vehicles.

Like this 1997 example of the Jimny, actually called the Samurai, that is put on a funny drag against a classic Volkswagen Beetle from 1971. These are two exceptionally slow vehicles and the video at the top of this page should help us find out which one is slower. Is that even important? Not really, but it’s definitely a lot of fun. 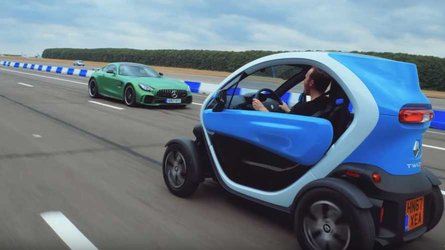 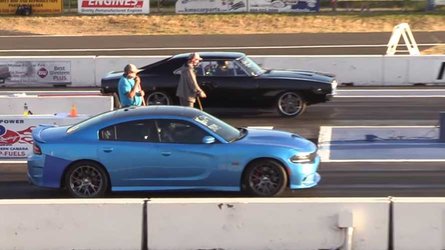 The Japanese boxy SUV puts its 1.3-liter four-cylinder naturally aspirated engine mated to a five-speed manual transmission against the Beetle’s 1.6-liter flat-four cylinder motor and a four-speed manual. When new, both vehicles should have had approximately 60 horsepower (45 kilowatts) with the Samurai sending them to all four wheels, while the Volkswagen channeling them only to its rear wheels. Exciting!

So, what do we have on the drag strip? Almost 120 hp (89 kW) or approximately the power output of a modern mainstream hatchback. That clearly means it’s going to be a slow battle but at least you’ll have enough time to see all the action in detail. Which one wins? We are not going to ruin all the fun, of course. We’ll just mention the winner had an advantage of five or six feet. (1.52 – 1.82 meters).

There’s another interesting comparison between the two old friends at the end of the video – which one has the better brakes. 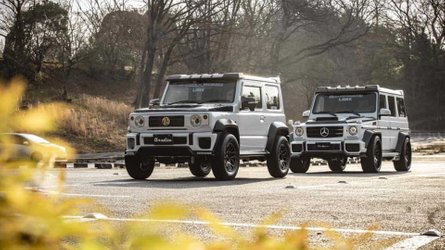 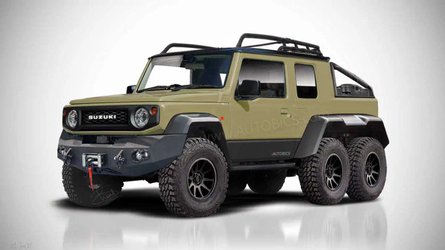