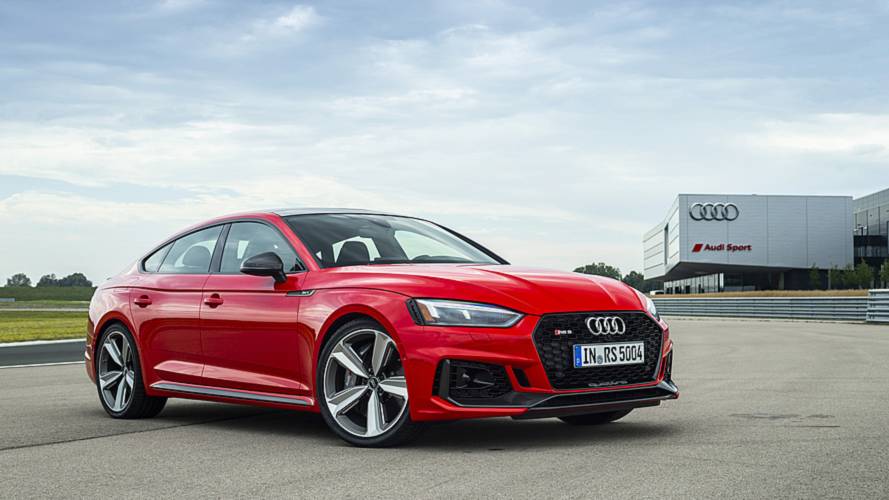 You'll have to pick up your R8 at the dealership like everyone else.

Audi had something of a rough year in 2018. In a press release last week, the German automaker cited “inventory challenges” behind a whopping 16 percent year-over-year decrease in sales for December. That contributed to Audi’s overall 2018 sales decline of 1.4 percent – not a huge loss but a loss none the less. Whether that’s a factor in the company’s decision to nix its European Delivery program is unknown, but new Audi owners looking forward to meeting their car in Germany will have to make other plans.

Pick Up Your New Porsche From The Los Angeles Experience Center
⠀

What is this program specifically? It was a neat option available to new Audi owners in the U.S. that basically included a European vacation as part of the deal. In short, the automaker would pony up a hotel stay and factory tour at either Neckarsulm or Ingolstadt, along with some free food and a full-on VIP experience which, of course, included seeing your recently ordered car for the first time.

Audi would also knock a fair chunk of change off the purchase price and provide two weeks of auto insurance so you could then drive your brand new car while sight-seeing through Europe. At the end of the trip, you’d drop the car at one of several locations and it would take a boat ride across the pond, eventually arriving at your dealership.

Audi confirmed with Motor1.com that this program concluded at the end of 2018, citing “recent changes in the distribution process and the manufacturing of key Audi models outside Ingolstadt and Neckarsulm” as the reason. A company spokesperson did remind us, however, that the Audi Driving Experience at Circuit of the Americas in Texas remains a viable option for new Audi owners seeking a special event.

The Latest From Audi:

Delivery programs with small MSRP discounts like this are actually fairly common among European automakers, provided the car is built overseas. BMW, for example, will help you plan an entire vacation with help from a full-on travel agency. Porsche promises a proper VIP experience with factory tours and a complimentary one-night hotel visit. Mercedes-Benz does even better by knocking up to 7 percent off the MSRP and offering a $200 airline voucher, in addition to the factory tours, insurance, and complimentary hotel stay. Volvo even gets in on the action with two round-trip tickets to Scandinavia, as well as many of the perks mentioned previously.

It will be interesting to see if Audi eventually brings back the neat-o service in the future, or if other Euro-based automakers follow suit and step away from the specialized service.