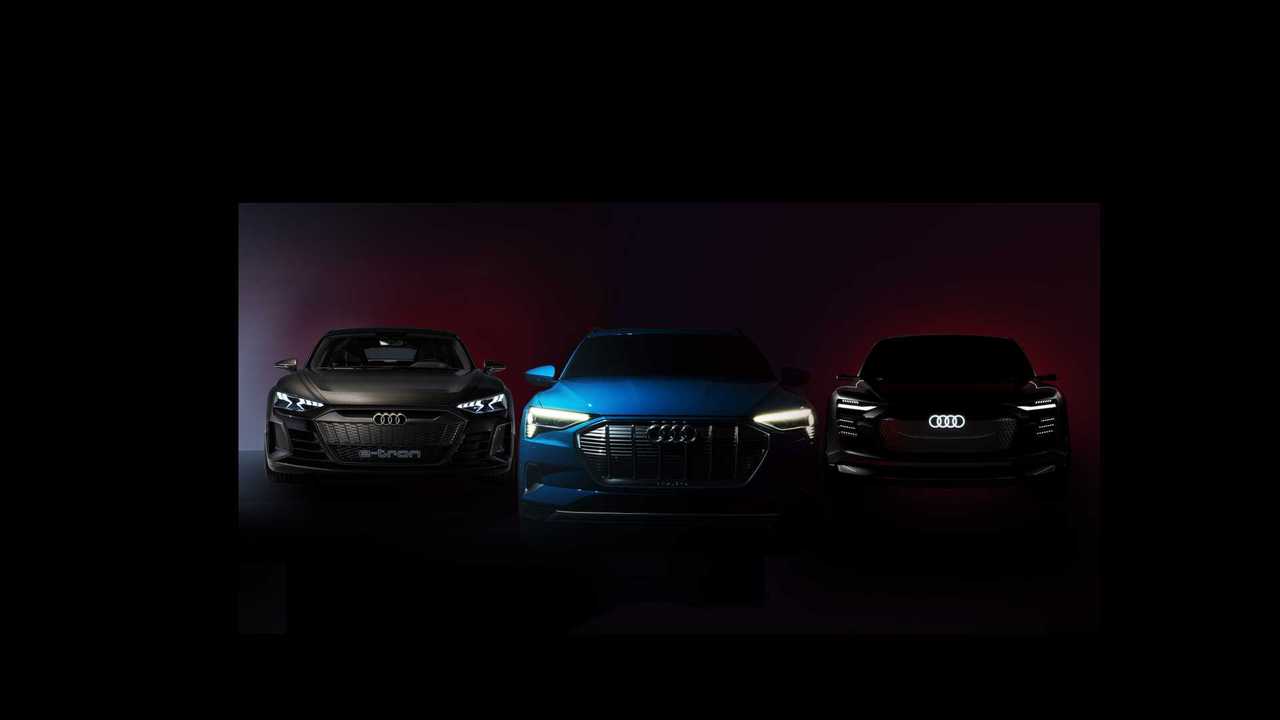 That's like $10 million worth of advertising, so it should be a good one.

With 2019 now upon us, sports fans are counting the days until Super Bowl LIII – aka Super Bowl 53 for those not familiar with Roman numerals. Fans of witty Super Bowl ads are counting the days as well because let’s face it – when a company plunks down $5 million for 30 seconds of airtime, the message is usually memorable. This year the big game falls on February 3, and Audi has already dealt itself into the game with a 60-second commercial.

“We're returning to the biggest advertising stage to let America know that electric has gone Audi,” said Loren Angelo, vice president of marketing for Audi of America. "Last fall, Audi introduced its first all-electric production e-tron SUV followed by the e-tron GT concept debut at the LA Auto Show, signaling an aggressive push into electrification. The big game is a perfect platform to continue the momentum.”

2019 Audi E-Tron First Drive: A Move For The Mainstream

Details on the ad aren’t yet known for obvious reasons, but electrification will certainly be the theme and starring in the minute-long spot will be “all-new Audi e-tron models.” The photo featured above clearly shows the e-tron GT Concept on the left, with the new e-tron SUV in the middle. The vehicle on the right, however, appears to be something new. Its grille is not unlike the bonkers PB 18 e-tron Concept unveiled last August at Pebble Beach, but it seems a bit big to be a full-on supercar.

No doubt Audi is seeking to recapture American buyers with a look to the future. The automaker is planning to have over 20 fully electric or hybrid models on the road by 2025, an ambitious move in the best of circumstances. Considering Audi just posted a 16 percent drop in U.S. sales for the month of December – and a yearly drop of 1.4 percent – the automaker isn’t working with the best of circumstances. Perhaps a $10 million commercial can help change things.

Audi returns to electrify the Big Game on Feb. 3 with a 60-second spot

HERNDON, VA., January 4, 2019 – Audi returns to the big game with a 60-second commercial in the second quarter, marking the 10th year as an advertiser. This year’s spot will feature an electrification theme that includes all-new Audi e-tron models.

This is the tenth showing for Audi in America’s biggest night in football. The brand with the four rings has a history of telling compelling stories on game day – from sparking a national conversation with “Daughter” in 2017, to shooting for the moon in 2016 with “The Commander" to allowing online viewers to vote on the commercial’s ending in 2013 with “Prom.”  San Francisco-based Venables Bell & Partners is creating the 2019 spot.

Audi: electric offensive continues
In anticipation of nearly 30 percent of its U.S. customers going electric by 2025, Audi will introduce three battery electric vehicles in the coming three years. The five-passenger Audi e-tron SUV is available now for reservation, the e-tron Sportback in 2020 and the e-tron GT will follow. In step with demand, globally, the brand will offer more than 20 fully electric and plug-in-hybrid models before 2025.

Find out more and reserve the all-new Audi e-tron here.