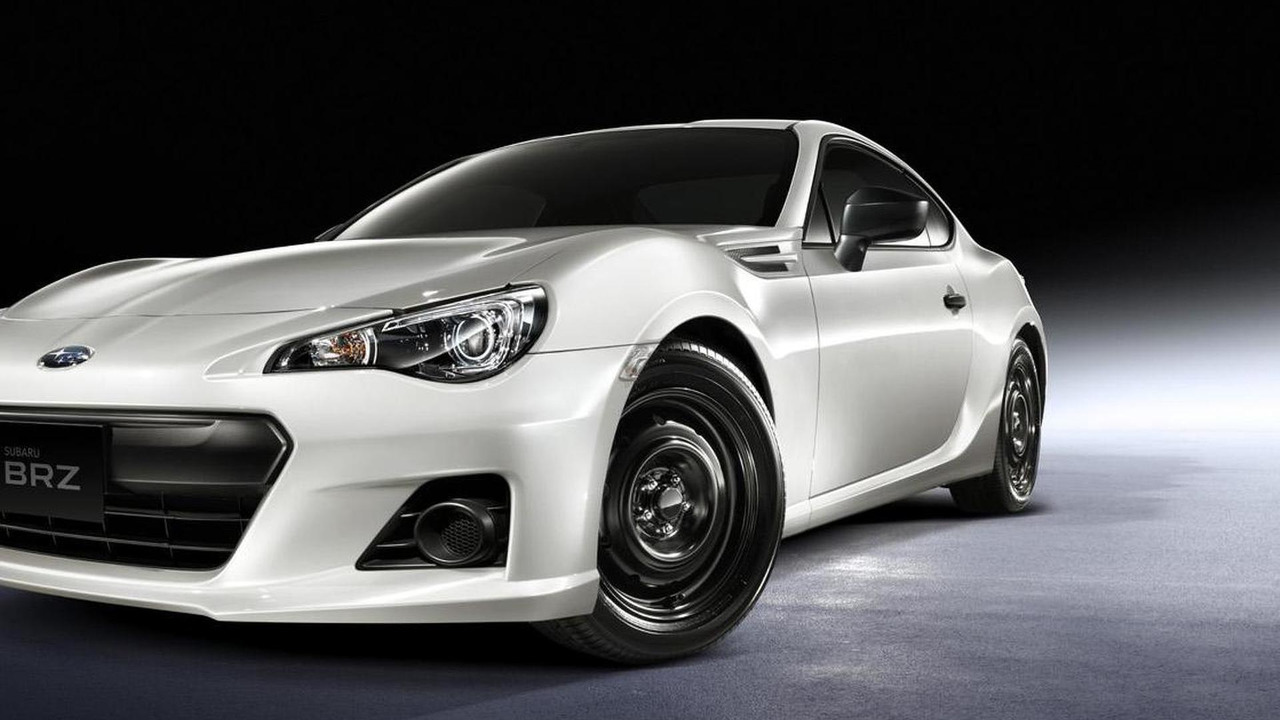 Toyota and Subaru are saluting driving enthusiasts by offering a stripped down purist version of the GT-86/BRZ in Japan.

Toyota and Subaru are saluting driving enthusiasts by offering a stripped down purist version of the GT-86/BRZ in Japan. When we say "purist," we are referring to the absence of features that racers would be least interested in having on their cars, therefore, lowering the price while potentially increasing performance.

On the outside is where most purist wannabees will draw the line, as Subaru/Toyota really shows how far they are willing to go to prove that the RA/RC package is meant for true driving enthusiasts. Toyota offers unpainted flat black front and rear bumpers (painted on BRZ), side mirror housings and door handles. Also gone are fog lamps, retractable side mirrors and rear spoiler. But for the final and ultimate deletion, Toyota takes away the fancy 17-inch alloy wheels and gives true sleeper wheels - steel 16-inchers with 205/55R tires.

For mechanicals, there's not too much taken away. Besides having no air-conditioning compressor to drag on the engine, the plastic engine cover that sits on top of the intake manifold has been deleted. Ventilated brake disks are taken away from the rear brakes while all corners measure 15-inches in diameter - a tiny bit smaller than the 16-inch front discs available on the higher R and S spec models. But the biggest change is the removal of the torsen (torque sensitive) rear differential in favor of a mechanical diff as reported earlier by Chris Harris.

Not only is the purist package lighter by 40 kg (88 lbs) but also the price tag is quite pure as well. No pricing has been announced for the U.S. yet but in the UK the base BRZ starts at £24,995 on-the-road - approximately £8,795 more than the purist in Japan, if you were to compare straight in-market values at today's exchange rate.

There's no word if the RC and RA purist trim packages will make their way overseas, but don't count on it.