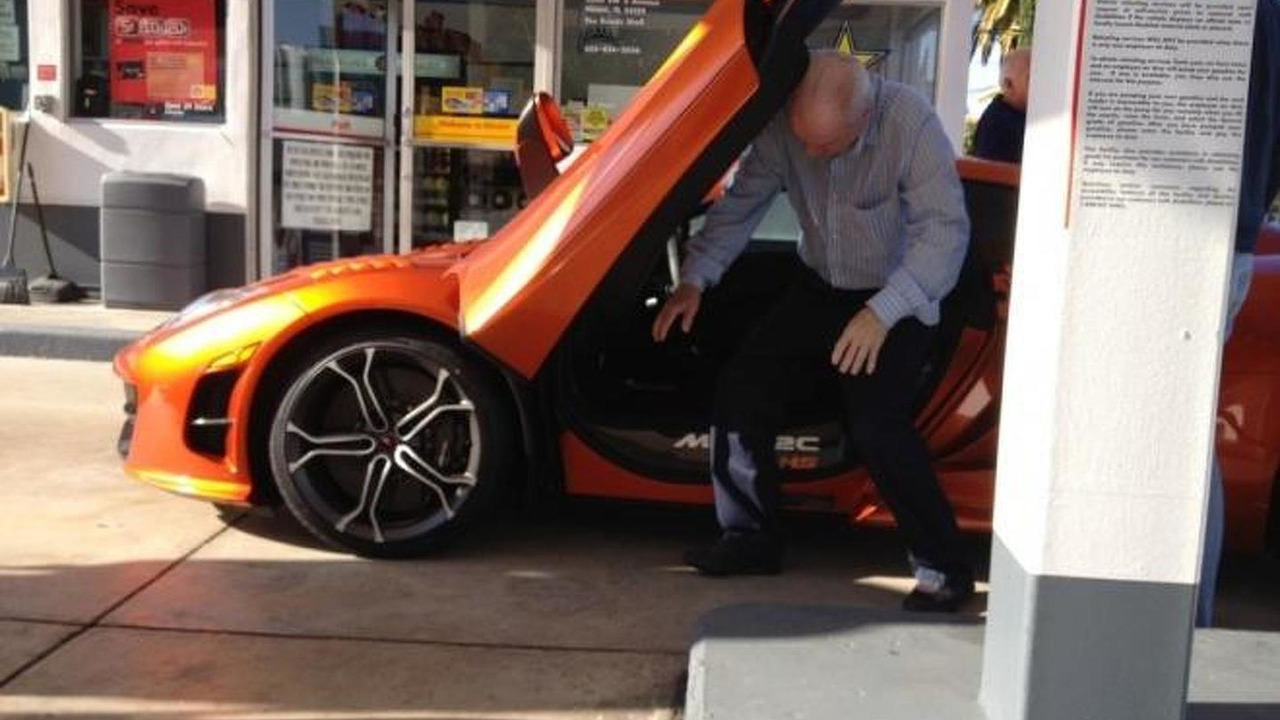 A creation from McLaren Special Operations, the exclusive High Sport (HS) is limited to only 5 examples.

A video of the previously unknown McLaren MP4-12C High Sport has been tipped to WCF today following first details and photos which emerged from McLarenLife.com and TeamSpeed.com.

A creation from McLaren Special Operations, the exclusive High Sport (HS) is limited to only 5 examples, according to video maker Jodito20.

Modifications at the rear include a new rear bumper with rear vents similar to the MP4-12C GT3 race car, an extended diffuser and a modified active rear wing which seems to be missing its lower half.

After asking various associates at the McLaren dealership in Miami, Jodito20 discovered the owners of two of the bespoke vehicles include the crown prince of Bahrain and McLaren executive chairman himself, Ron Dennis.

Thanks to Troels for the tip!