The Miata for selfish people.

Evoking the spirit of race cars from the 1950s, the retro-styled Mazda Mono-Posto distanced itself from the second-generation MX-5 courtesy of a completely reworked body inspired by Lotus and Jaguar.

The Miata has always been a driver’s car ever since its inception towards the end of the 1980s, but the one-off Mono-Posto took things to a whole new level as it eschewed the passenger seat altogether. Based on the then-new NB generation, the peculiar MX-5 was the fourth Miata concept ever conceived by the Zoom-Zoom company and took the shape of a roadster with design cues derived from the Lotus 11 and Jaguar D-Type endurance racers.

Some 18 years later, the Mono-Posto still looks like a million bucks and is just as spectacular as other modern single-seaters such as the Lamborghini Egoista and the more recent Ferrari Monza SP1. Its curvaceous body was imagined with half doors and a small air intake in the hood, while the tiny windscreen was a nod to the golden era of speedsters.

See other Mazda concepts from the series: 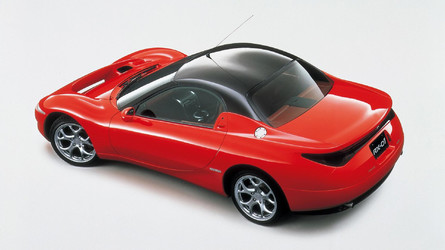 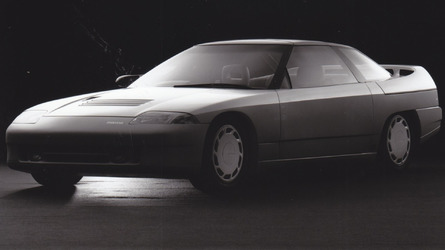 Mazda also threw in an aluminum rollbar and a cowl-mounted rearview mirror on that bespoke body finished in Red Pearl Mica. With the exception of the stock headlights, taillights, and the rear decklid, everything else was specially developed for the concept. Stock wheels were replaced by a different set of 18-inch three-piece alloys with a five-spoke design and backed by aftermarket four-wheel disc brakes for superior stopping power. The extremely tight interior received an F1-styled Sparco steering wheel and a body-hugging seat from the same provider.

Aside from the obvious styling changes, the Mono-Posto was fitted with a modified engine as the standard 1.8-liter was equipped with a custom turbocharger and intercooler, stainless steel exhaust system, along with intake and exhaust manifolds – all from HKS. With the upgrades in place, horsepower rose by 36 percent and torque by an impressive 104 percent, with the four-cylinder rated at 190 hp at 6,100 rpm and 243 lb-ft from 4,100 rpm.

It goes without saying the Mono-Posto was designed purely as a concept car, with no plans for a production version. 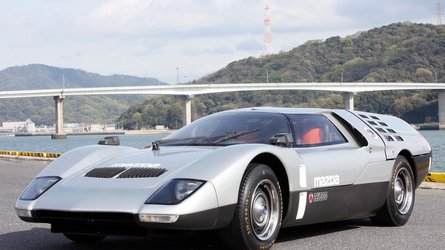