Bicycles and cars don’t mix. Nine times out of 10, one is mad at the other for various reasons often about who has the right of way – and who should park where. It’s an often volatile encounter filled with profanities and profane, spastic hand gestures waving in the air. But the two can aid one another when the situation requests it. Just take this modified Porsche Cayenne Turbo who helped a bicyclist achieve a new world record thanks to simple physics.

Drafting, or slipstreaming, is a technique often used in motorsports where two vehicles align to help reduce the overall effect of drag. This can help increase the speed of both vehicles, and it’s what we see here with the Cayenne Turbo and bicyclist Neil Campbell, who set a new European cycling speed record of 149 miles per hour (239 kilometers per hour).

Bicycles for the rest of us: 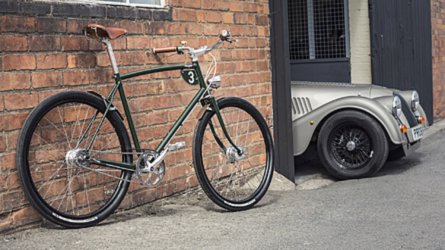 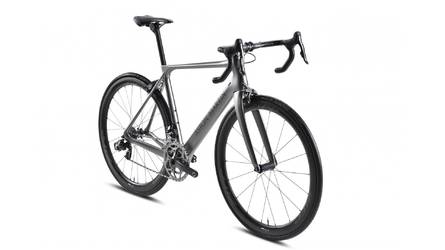 Campbell, who previously held the record of 135 mph (217 kph), had the Cayenne tow him up to 105 mph (168 kph) before the towline detached from his bike. He then peddled up to 149 mph (239 kph) on his own. The Cayenne, with a large panel attached to the back for the towline, speeds off has Campbell decelerates. The large panel on the rear of the Porsche, holding the towline attachment and camera, certainly helped further reduce Campbell’s drag. 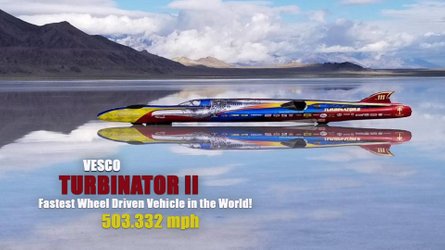 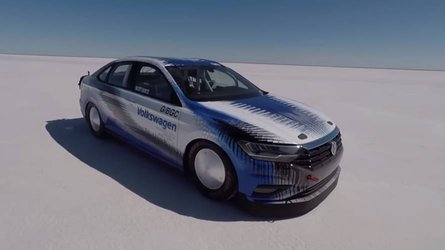 While 149 mph (239 kph) is impressive, it’s the European record. The world record to beat is an astonishing 183 mph (294 kph), set by Denise Mueller-Korenek. She set the record this past Sunday at the Bonneville Salt Flats. Video from that run shows Denise behind an unknown vehicle. Whatever it is, it has to be fast.

That’s not to diminish Campbell’s record. Doing nearly 150 mph (241 kph) on a bike sounds downright dangerous, but Campbell is an experienced extreme bicyclist. That doesn’t mean what he did isn’t any less crazy.