This leaves the Mustang as the company’s only car.

Ford announced Friday it would not bring the Focus Active – the raised version of the compact hatch – to the U.S. due to the Trump Administration’s tariffs on Chinese imports. This comes after the automaker announced earlier this year it would phase several car models out of its portfolio in the country to focus on crossovers, trucks, and SUVs. 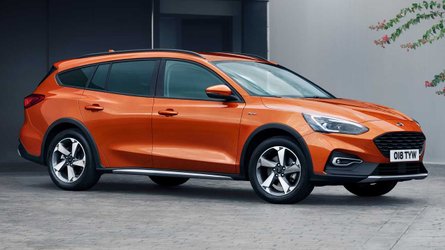 “Given the negative financial impact of the new tariffs, we've decided not to import this vehicle from China,” said Kumar Galhotra, Ford president of North America, according to The Detroit News. “The significant thing that moved was the tariffs going up substantially higher. We're choosing to deploy resources elsewhere.”

Ford’s move away from cars is all about profit. Many have low profit margins. As consumers move toward crossovers and SUVs – which have higher profit margins – Ford hopes to replenish its lineup with vehicles consumers want. For the Focus Active, the additional tariffs would cut into its already low-profit margin. 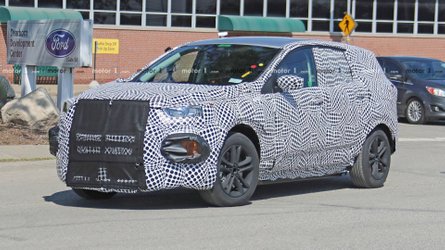 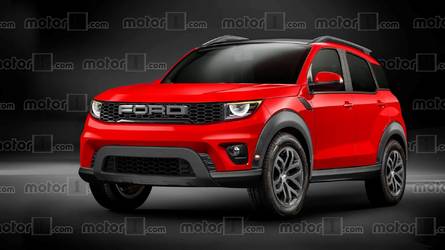 The current Focus, Fusion, Taurus, C-Max, and Fiesta are getting the ax, with the automaker allegedly losing money on three of those models – Fusion, Focus, and Fiesta. With the Focus Active now eliminated from the U.S. lineup, Ford’s only car will be the Mustang. As the current administration continues to impose and suggest new tariffs on imported products, consumers could feel the impact.

“Many models will be withdrawn from the U.S. market, and many won’t be built in the U.S. at all,” Kristin Dziczek, vice president of the Ann Arbor-based Center for Automotive Research told The Detroit News. “There are a whole lot of implications for the automotive industry and for consumers in terms of choice and prices.”

Ford isn’t abandoning consumers looking for affordable vehicles. The Dearborn automaker will develop new products in a similar price range; they will just have crossover-like attributes to entice customers looking for that aesthetic.