The Japanese automaker joins Nissan, Subaru, and others under scrutiny.

Mazda has issued an official response: 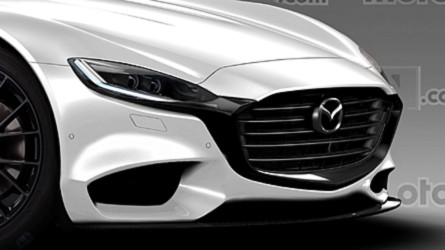 According to the publication, “The suspect tests were performed on samples of manufactured vehicles selected during the quality assurance process.” Mazda submitted reports to Japan's Ministry of Land, Infrastructure, and Transport. The government will publicize the findings Thursday. Suzuki is also suspected of skirting regulations.

Over the last few years, the Japanese auto industry has been rocked with news of a slew of automakers falsifying emission and fuel economy tests, which began in 2016 with Mitsubishi and Suzuki. After that, automakers began investigating their own emissions and fuel economy compliance standards as mandated by the government. Mazda discovered its own falsifications during the mandated internal probe. 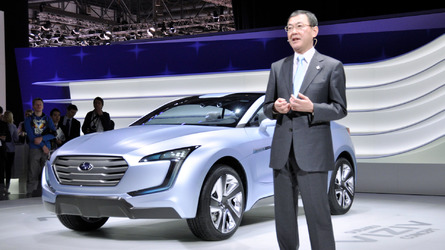 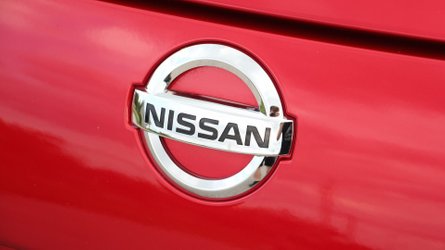 This mandated internal prove led both Nissan and Subaru to discover they too falsified fuel economy and emissions data. In June, Subaru had to correct an earlier report about the number of affected sample vehicles. The June update noted nearly twice as many cars were affected. This led to the ousting of its CEO to early retirement. Last month, Nissan admitted to its cheating. Both companies used unqualified inspectors for final vehicle checks, which led to falsifying. Nissan’s falsifying may have been going on for more than 30 years.

Ever since Volkswagen’s diesel emissions scandal, governments have been scrutinizing automaker and their emissions and fuel economy data. The extra scrutiny has delayed vehicle launches or had automakers pull new diesel products from specific markets. The addition of Mazda to the growing list of automakers cheating emissions and fuel economy data is disappointing. According to the publication, even Yamaha Motor is also suspected of cheating.