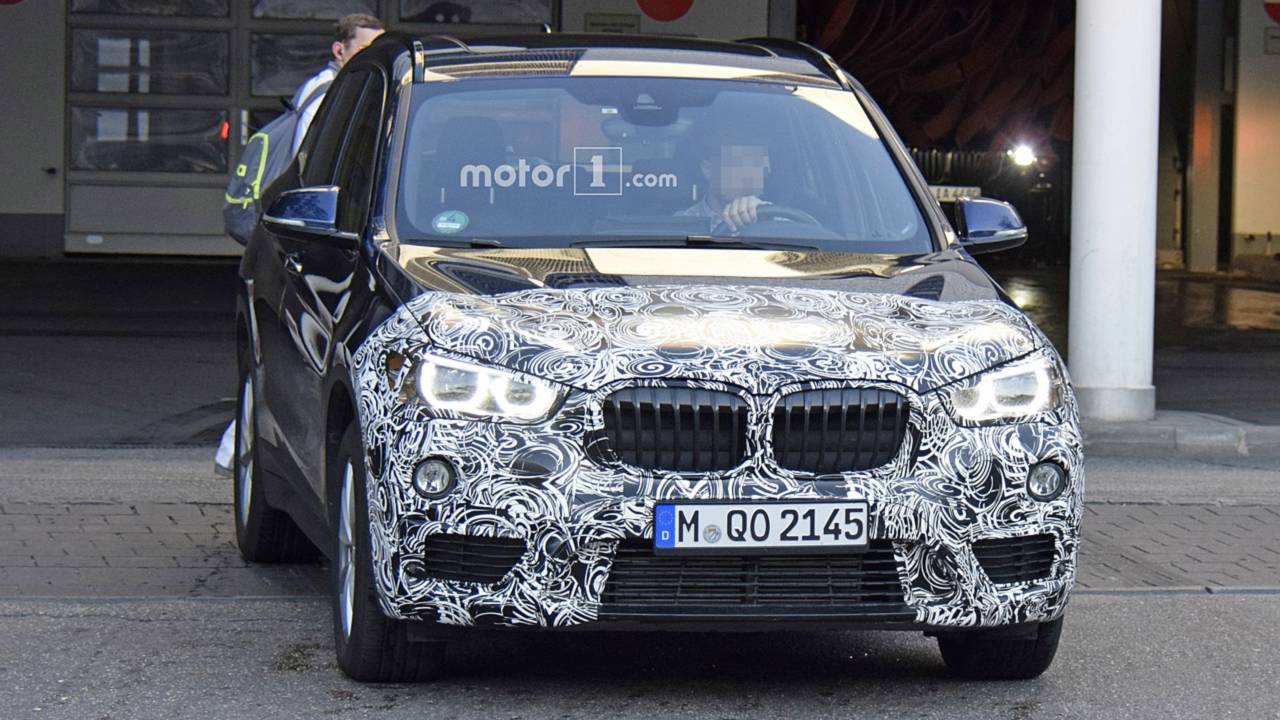 BMW launched the second-generation X1 a little over three years ago and it appears the Bavarians are getting ready to give the crossover a minor nip and tuck to make sure it stays fresh in this hugely competitive segment. Our spies caught on camera a partially camouflaged prototype testing in Munich nearby the company’s headquarters where it was performing preliminary testing ahead of a probable launch at some point in 2019.

The significant amount of disguise might suggest the X1 will go through some massive changes, but in reality the styling tweaks will be on a subtle level. As with BMW’s most Life Cycle Impulses, the changes will be kept down to a minimum and we’re expecting mildly updated bumpers and discreetly tweaked graphics for both headlights and taillights.

Our spies have told us the top of the dashboard was hidden under a piece of black cloth and you can actually see it in some of the adjacent images. It’s likely a sign BMW will be updating the X1’s infotainment system and there’s a pretty good chance it will also implement the latest digital driver’s display previewed back in April.

BMW is in the midst of refreshing its high-riding lineup considering the new X4 and X5 came out earlier this year and the X7 will be added to the portfolio in the months to come. Not only that, but an all-new X6 will be out in 2019 and it might be followed by an X8 flagship SUV if we were to rely on the rumor mill. Add into the mix fully fledged M versions of the X3 and M4, and it’s safe to say BMW is betting big on SUVs. 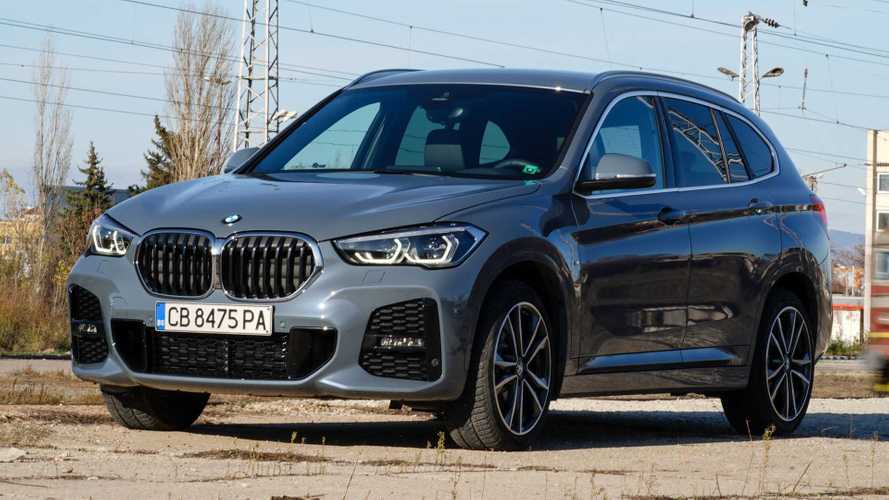