2021 Mitsubishi Outlander To Be Based On Nissan Rogue 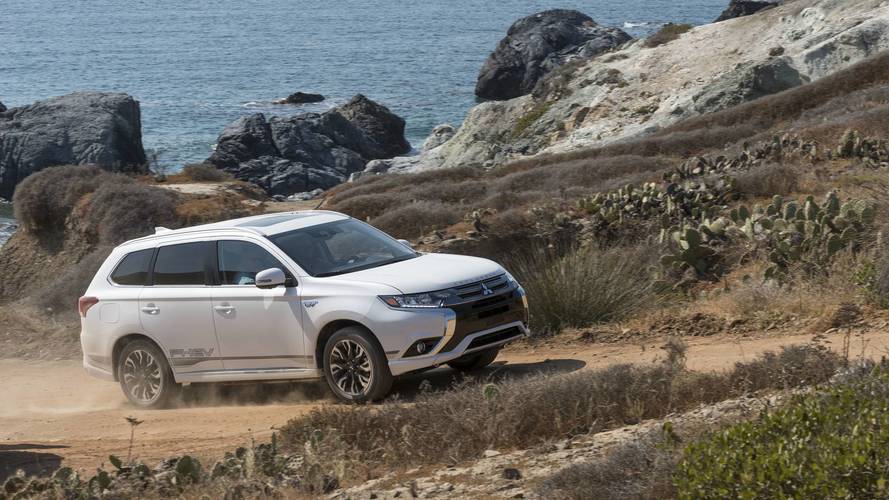 It’s all because of the alliance.

The Renault-Nissan-Mitsubishi merger is just in its early phase, and speculations sprung on the onset of its birth that the diamond brand would share platform with the other Japanese marque in the alliance.

Looks like the rumors continue to solidify, as the next-generation Mitsubishi Outlander is reportedly to be built atop the Nissan Rogue platform. With that, the Outlander will be longer and wider than the other Mitsubishi crossovers in its range – the subcompact Outlander Sport and the compact Eclipse Cross – so that it would be distinct in the lineup.

The Outlander will be the first Mitsubishi that will benefit from the fruit of the alliance, which could be the start of a new direction from the brand. It’s also reported that the 2021 Outlander will still have a plug-in hybrid variant. We just wish it won’t be too late again to reach the U.S. soil.

Read about the Renault-Nissan-Mitsubishi alliance:

Although the underpinnings of the Rogue and the Outlander will be the same, the alliance chairman Carlos Ghosn said that Mitsubishi should have its own marketing strategy (and most likely a different design language). That means, Mitsubishi will still have its own identity, and a Star Wars-themed Outlander is probably off the table.

Other Mitsubishi vehicles will also share Nissan platforms in the future. The smaller Outlander Sport will be built atop the alliance platform that Nissan Versa, Kicks, and Juke sit on. The alliance is evidently continuing to set its sights on the crossover and SUV market in the U.S., which is becoming a high-riding country.