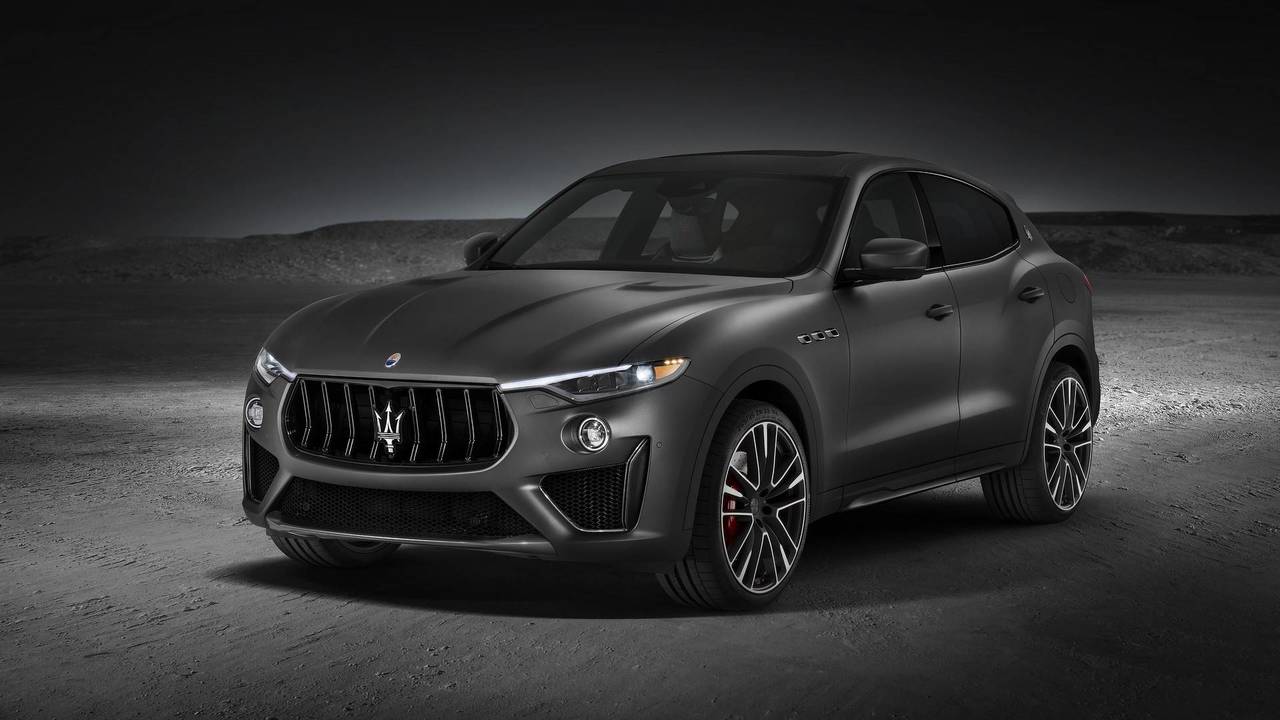 The struggling SUV had problems from the get go.

The Levante hasn’t exactly been a huge success for Maserati. Since its launch in 2016, the company has had to halt production twice – shortly thereafter cutting production of the SUV by a whole 59 percent. In 2017, Maserati moved just 5,485 examples of the Levante. While the brand spices up its range-topping SUV with more options and trims in an effort to boost sales, FCA CEO Sergio Marchionne said the Levante struggled from the get go.

In an interview with MotorTrend, Marchionne spoke candidly about the the Levante, specifically its launch. He says the debut of the large luxury vehicle was to blame for its exceedingly slow start. "Very poor execution. I think we sucked at the launch of the Levante," said the CEO. Following its poor showing in 2016, and its subsequent launch in the U.S. later that same year, boss Reid Bigland was replaced by Tim Kuniskis as global head of Alfa Romeo and Maserati in February.

The debut of the Levante Trofeo in New York marked a sort of "reset for the market," said Marchionne. The updated SUV now comes with a new name, is powered by a 590-horsepower (439-kilowatt) Ferrari V8 – yielding the highest output per liter of any Maserati powerplant ever produced – and has the ability to sprint to 60 miles per hour (96 kilometers per hour) in just 3.9 seconds.

Finished in a matte Grigio Lava exterior finish with 22-inch wheels and red brake calipers, the Levante Trofeo was intended for “a small number of Maserati customers in the U.S. and Canada,” said the company at launch. Production of the updated SUV will begin this summer at FCA’s manufacturing plant in Mirafiori, Italy, but there’s no telling if the entire Levante range is set to get an update.

Rumor has it that an eve more powerful version of the SUV could be on the horizon. The so-called Levante GTS could come powered by the same biturbocharged 3.8-liter V8 that powers the Quattroporte GTS. It would need more than 590 hp, though – somewhere closer to 700 hp (521 kW) would make sense for the struggling SUV.