BMW i1 Planned With Underpinnings From Mini Cooper Electric? 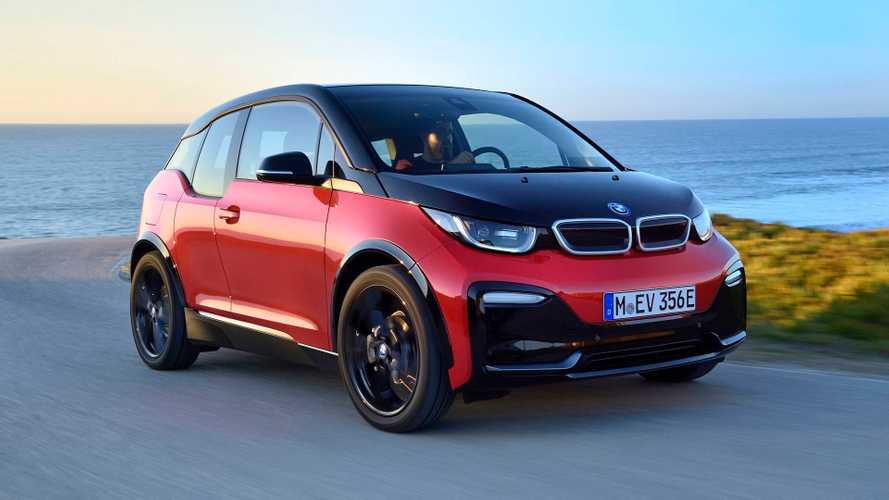 It is said to be bigger than the i3.

With BMW promising to invest more money into electrification than ever before, it doesn’t come as a big surprise a new report from Spain indicates there are plans for a zero-emissions i1. Approximately $8.6 billion will be invested in EV development this year and some of the funds could be directed towards a new model believed to be bigger than the i3 pictured here. At the same time, the fully electric compact model is said to be smaller than the next-generation, front-wheel-drive 1 Series.

If the new intel coming from Motor.es is accurate, the BMW i1 will ride on the same platform as the Mini Cooper Electric scheduled for a market launch in 2019. The two will share a single electric motor mounted at the front as previewed last year by the Mini Electric Concept (pictured below) during the Frankfurt Motor Show. Riding on an UKL-derived electric architecture, the new EV from Bavaria is expected to offer roughly the same output as its Mini equivalent.

As a reminder, BMW took the legal measures to register the “i1” moniker towards the end of 2017 when it also acquired the rights for the iX1 through iX9 nameplates. It remains to be seen how many of them will be put to good use, but we do know for sure the iX3 will become a badge on the back of an electric crossover. We might get to see it as a concept later this month at the Beijing Motor Show before morphing into a production model at some point in 2020.

While BMW is preparing to add more “i” models – including the i4 and the flagship iNext - the future doesn’t look so bright for the existing i3 and i8. The company has hinted the two might not live to see another generation, though it’s too soon to know for sure.

Getting back to the i1, logic tells us it will serve as the brand’s most affordable electric car and won’t be a crossover since high-riding EVs from BMW will be badged as “iX” models. It might take the shape of a five-door hatchback similar to the 1 Series and serve as a family-oriented model. 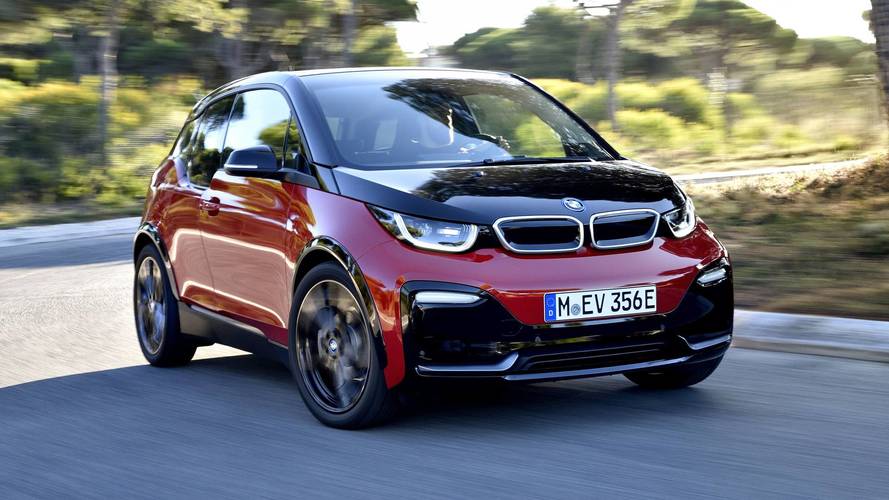