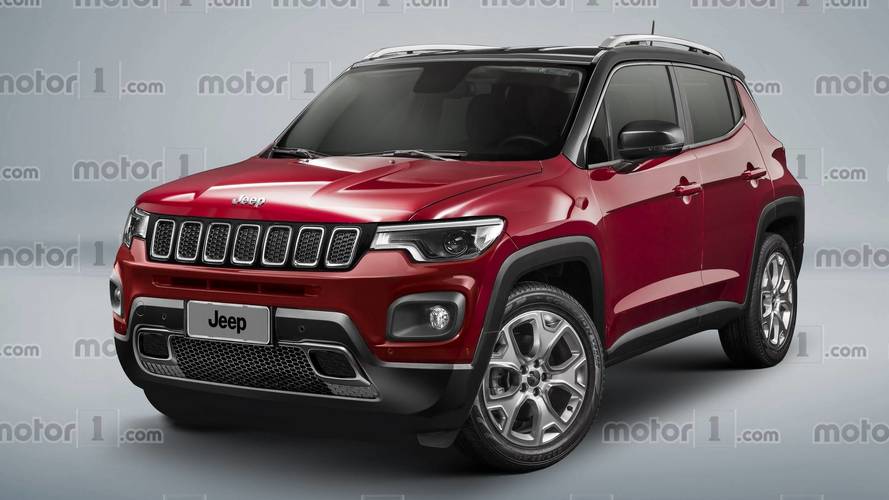 Could borrow the platform from the Fiat 500.

While Jeep is hard at work preparing new big SUVs such as the Wagoneer, Grand Wagoneer and the China-only Grand Commander to add at the top of the food chain, the company is also plotting a new entry-level model. Rumors of a sub-Renegade model have been circulating on the World Wide Web for quite some time and Jeep’s boss hinted during the Geneva Motor Show it will actually happen.

Mike Manley suggested a pint-sized SUV represents a solid business case and we will likely have to wait until June for an official announcement. Why June in particular? Because that’s the month when Jeep will present its new five-year plan, which will likely include the petite SUV set to boast the off-road credentials you would come to expect from a Jeep.

The go-anywhere capability was actually one of the main obstacles Jeep had to overcome as implementing the necessary hardware into a smaller vehicle proved to be quite tricky, but Manley is confident the model will live up to the badge: “That’s one piece of the proposal that we are now very comfortable with.”

Likely to be based on the same platform as the Fiat 500 and Panda, the yet-unnamed Jeep is slated to be built in Europe as a nearly global model, but has very little chances of being sold in the United States. FCA’s Pomigliano plant in Naples, Italy will probably serve as the birthplace for the tiny Jeep, though it’s too soon to say when assembly is programmed to begin.

Also during the Geneva Motor Show where Jeep unveiled the Euro flavors of the Wrangler and Grand Cherokee Trackhawk, Manley announced the plug-in hybrid Wrangler is scheduled to reach the old continent. In the U.S., the partially electrified Wrangler will go on sale for the 2020 model year.