Hybrid powertrains are coming, too.

Will they or won’t they; that’s what Jeep fans have been asking since the company casually announced the revival of its iconic Grand Wagoneer nameplate back in 2011. The new iteration would reportedly be more luxurious than any Jeep model before it, and significantly larger, too. But since the announcement, there hasn’t been much in the way of details – only recently has more light been shed on the new Jeep

Spy photos from January show the near-production Jeep showing off its massive body, and now a new interview by CEO Mike Manley at the Geneva Motor Show further confirms previous reports. Speaking with TopGear, Manley said that the arrival of the new Jeep Grand Wagoneer will happen in just a few years, and promised that it "will be super premium."

"We’ve been working on it for several years," said Manley. "It has a long gestation period, and will be clearly positioned significantly above Grand Cherokee." 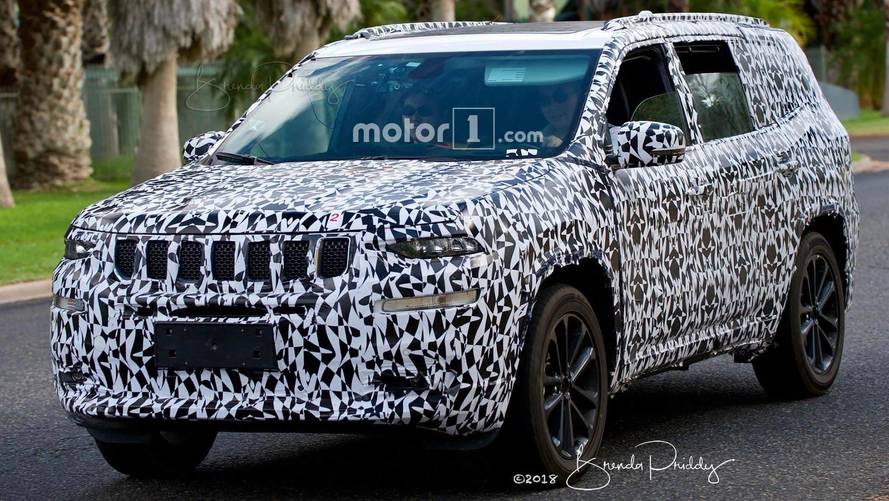 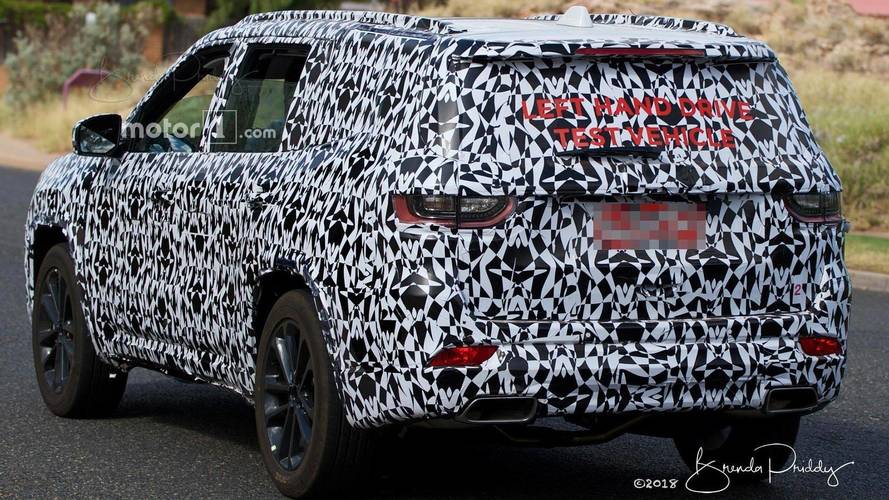 The new Grand Wagoneer is expected to join the range sometime in 2020, and when it does, it will come with two different wheelbase options capable of holding three rows of seats, a unique design with signature Jeep styling cues, and most significantly, a price tag as high as $140,000. That would put it directly in competition with more premium offerings from Land Rover, Bentley, and others.

But the Grand Wagoneer isn’t the only Jeep on the docket. Manley said that the company is exploring other A-, B-, and C-segments SUV options. We reported on the sub-Renegade rumors back in September, but now we know the SUV will be reserved for markets outside of North America, and could come with either a hybrid or pure electric powertrain, according to Manley.

"On the 1st of June 2018 we’ll lay out the plan for the next five years, and you’ll see the level of electrification we have planned. It’s very significant," said Manley. "To me it’s about the degree of electrification we deploy. Some of our competitors have hybrids on the very mild side of hybrid… I think the key driver is what do you want the vehicle to be able to do?"