McCartney drove the car for six years – and managed to successfully avoid leaving it in any swimming pools. Accompanying paperwork with the Aston Martin shows the price was nearly £90,000 (approximately $122,000) in the equivalent money today.

Service records indicate that in 1970 the car was fitted with a new clutch and received some other minor service work – the odometer reading was 40,513 miles. It is believed the car first changed hands at around this time when it was sold to Truebell Stationers in Wandsworth, London. It was sold on a number of times after that.

Unusually, the car was also supplied with a Philips Auto-Mignon record player, although we can’t quite imagine changing one of those at speed.

In 2002, the DB5 was sold to a British collector who recognized the Aston's importance and commissioned Walter Baroni of Corsica, Milan, to carry out an extensive cosmetic restoration that included a bare-metal strip-down and repaint in the car's original colour of Sierra Blue, as well as the installation of a new interior.

At some point an owner of the car has had this automotive equivalent of a blue plaque installed on the back seat – a red leather headrest cover details the DB5's pop royalty provenance.

More recently, in 2002, the car was bought by broadcaster and car enthusiast Chris Evans, who also bought the car’s "64 MAC" number plate. The Aston's next owner purchased the car at auction in 2012 and proceeded to commission a full restoration to concours standard.

It was decided that a full restoration was the only way to restore the Aston to its former glory, and everything would need to be stripped, assessed and either replaced or overhauled.

Finally, in 2017 after four years of painstaking restoration, the Aston was ready for road testing, and since then has covered around 2,600 miles. 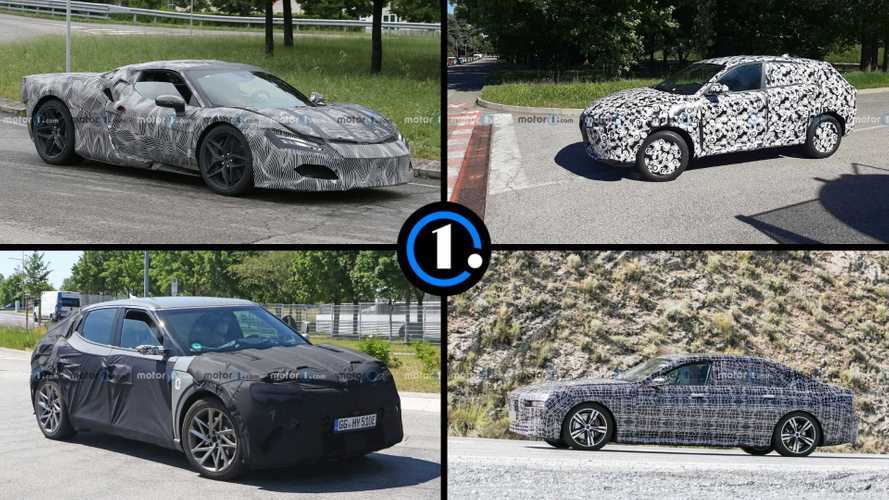 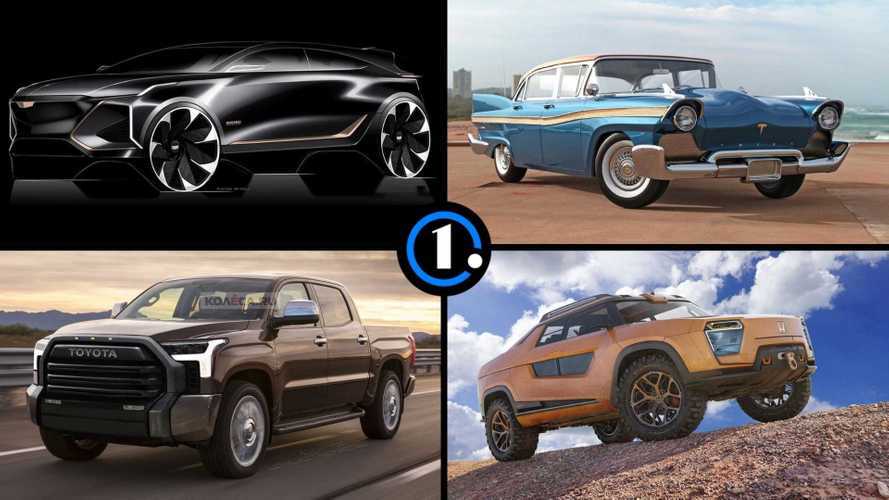 It's even got a working record player on board...

It's not necessarily news when a tidy-looking Aston Martin DB5 turns up in a Bond Street Bonhams auction, but this particular car happens to have an interesting backstory.

This pristine Aston Martin originally belonged to ex-Beatle Sir Paul McCartney when it was new – he ordered it just before he set off on the band’s 1964 world tour and it arrived with his accountants on September 22 of that year. It even has a record player installed – presumably so he could listen to Revolution 9 backwards.

McCartney owned the car for six years at the height of the Beatles' fame – he was regularly documented in the press, dashing about London town in his spiffy Aston. As an eligible bachelor it can only have added to his appeal as a rock star and millionaire.

Of course, McCartney's DB5 looked slightly different back then – the original interior and paintwork were starting to get a bit shabby, so the most recent owner commissioned a thorough overhaul of the car, which included a new paintjob, upgraded engine, and re-trimmed leather interior. Oh, and the record player has been restored to working order.

In case you think the Aston might not have been worth its astronomical final bidding price, it has not one but two celebrity former owners – television presenter Chris Evans had his hands on the DB5 for a number of years in the mid-2000s as part of his extensive car collection. In fact, it was Evans who bought the car's appropriate personalized number plate.

To see more pictures and read more about the car, click on the "next" button above to have a look through our gallery of pictures.