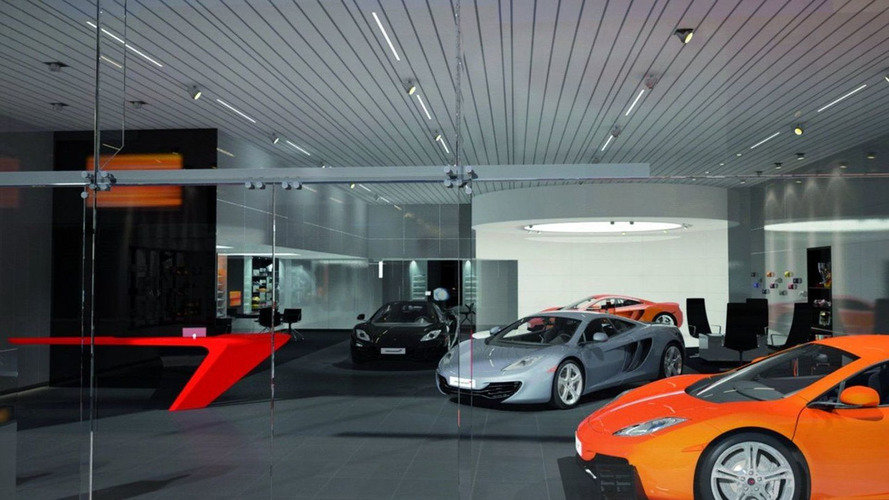 Six new U.S. dealers announced in cities such as Beverly Hills and Chicago. McLaren will open a total of ten new dealers for the region.

McLaren has announced its new North American operations will be based in New York City.

From McLaren Automotive Inc.'s new NYC headquarters, the supercar maker will seek to build a network of dealers and expand its customer base in the North American market.

Six new dealerships were announced as U.S. retail points including McLaren Beverly Hills at the Auto Gallery dealership there and Lake Forest Sportscars which will serve as McLaren Chicago. Other cities where dealerships have been announced are Tampa Bay, San Francisco, Greenwich and Dallas. McLaren has plans to open a total of 10 dealerships in the region.

"The North American market provides a huge opportunity for McLaren and will be a benchmark for our future business aspirations," said McLaren's managing director Antony Sheriff. "But owning a car with high performance that is incredibly entertaining to drive is not enough. The ownership experience must be just as revolutionary as the car."

McLaren expects 30 percent of its global sales to come from North America but it needs to have a large enough network to do so. It also has to build a relationship with customers who can be provided with the kind of service supercar buyers expect from their dealers.