Honda S2000 successor to be a mid-engine hybrid 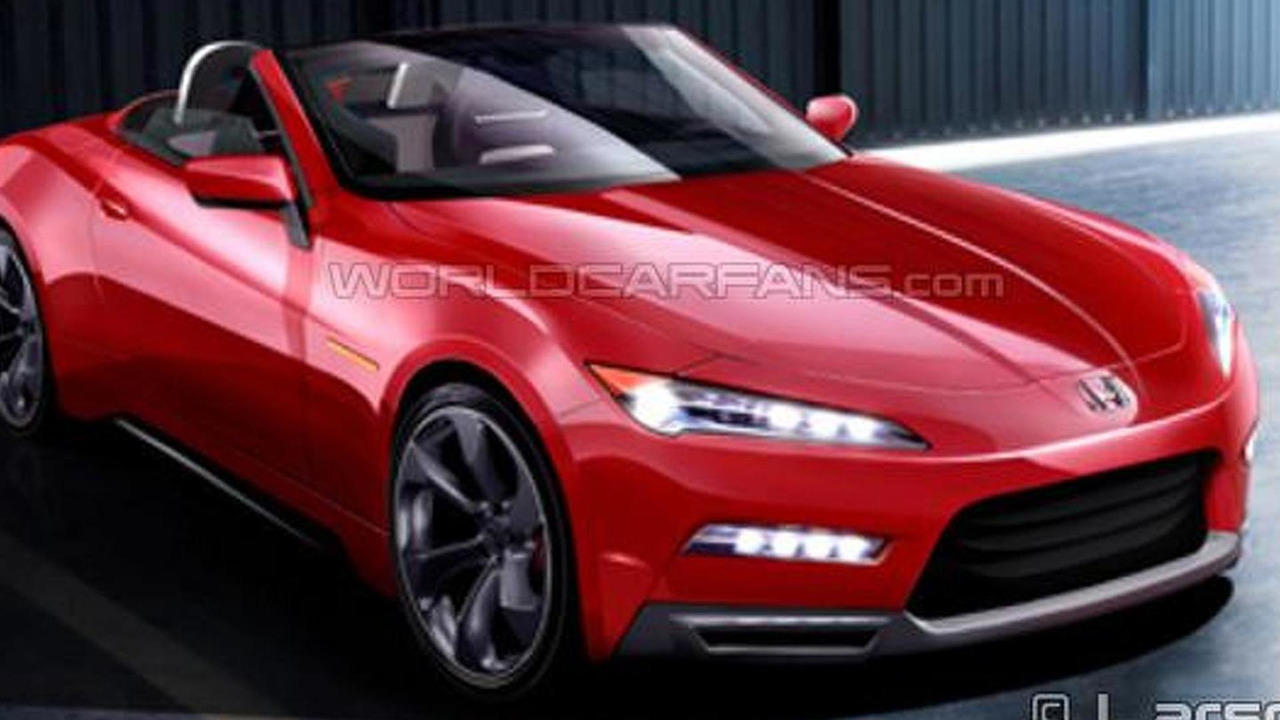 How far off could the Honda S2000 be? Find out the full story inside.

Patent filings in Japan by Honda suggest that the automaker is working on a new roadster to take over where the Honda S2000 left off, according to Autocar.  The application says the car will use "an engine being fitted to a centre frame," suggesting that the rear-wheel drive car will be mid-engined.

The magazine believes this model will be a hybrid, though that is speculation based on Honda's ever-changing corporate strategy.  As S2000 sales dwindled in recent years, Honda will need to produce something that is both unique and competitively priced.  Their push towards vehicles with reduced direct emissions does support the possibility of a hybrid roadster from the Japanese automaker.

After cancelling the Honda/Acura NSX successor, eliminating niche models across both brands, and reducing their motorsports spend -including the cancellation of the F1 team - the company was believed to only be in the "mass-market" game.  A successor to the S2000 could keep in line with this strategy, if it is built to directly compete with the Mazda MX-5/Miata.

According to the patent application, the company would use parts and a frame from existing models, though these could be modified.  Look for aluminum to be used in an effort to keep weight low.  Current speculation suggests the car will be built on a similar platform as the Honda Jazz.

Autocar is hoping for the best, imagining a drop-top with a 50/50 weight ratio, well-geared electric motor, and petrol engine with more power than the CR-Z.  Such a model would be capable of sprinting to 100 km/h in six seconds flat, writes the magazine.

But until 2014, when the car would be released, we will just have to dream.

Gallery: Honda S2000 successor to be a mid-engine hybrid