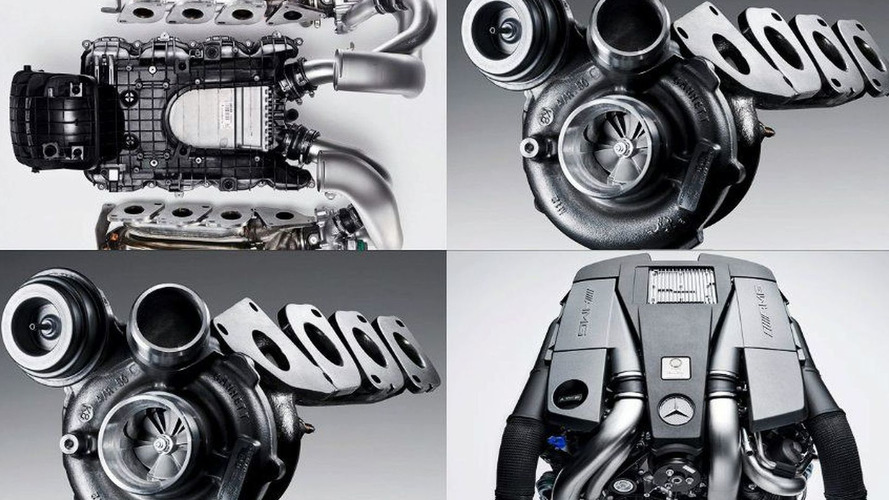 The new 5.5-litre twin turbo V8 from Mercedes-Benz has been confirmed and will make its debut in the S 63 AMG this coming summer.

Mercedes-Benz has released details regarding its new lightweight 5.5-litre twin turbo V8 engine. The engine was speculated upon late last year and now is confirmed as reality. It will be used in certain AMG models, the first being the S 63 AMG from this summer.

According to Autocar, a smaller 4.6-litre version of the engine, also sporting two turbos, will be used for the new CLS and S-Class derivatives later this year.

Hi-res photos will be added later.  See press release below for full details.