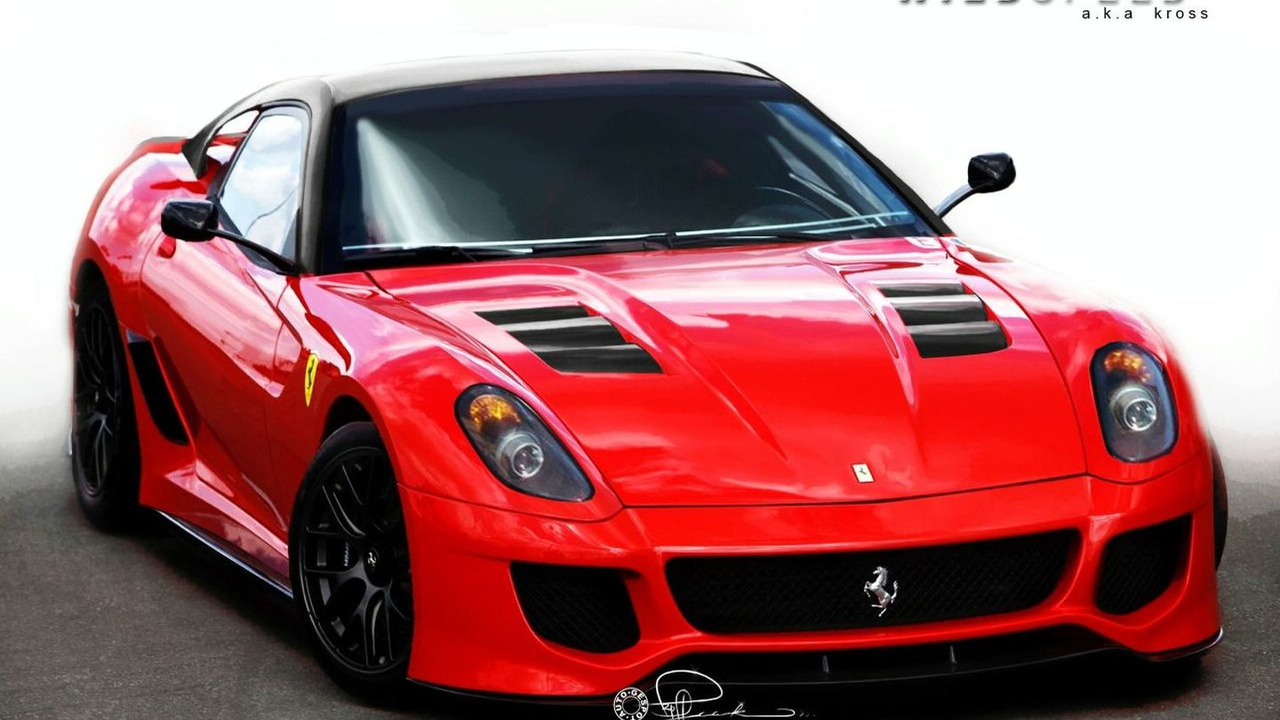 Reports claim that Ferrari is working on releasing a more powerful, lighter and faster 599 GTB Fiorano called the 599 GTO.

Rumours suggest Ferrari is working on a hardcore version of the 599 GTB Fiorano. Although these whispers have been quiet recently, new information indicates the rumours are in fact true. While the name is obviously unknown at this point, some are already calling the car the 599 GTO in honour of the legendary 250 GTO of the 1960s. Paperwork prepared for pre-orders apparently used the words "Ferrari 599 GTO Limited Edition" in reference to it.

Within the next two months dealers and buyers should be descending on Maranello for a personal presentation to the car. Thereafter comes a public unveiling at the Geneva Motor Show. The first customers will then receive their GTOs around October 2010.

Because this is a limited edition model with only about 500 units rumoured, pricing will be quite steep. Interested buyers would be advised to budget in the region of between 20% and 25% more than a stock 599, or at least US$380 000.