VW Scirocco Is Dead With No Direct Replacement In Sight 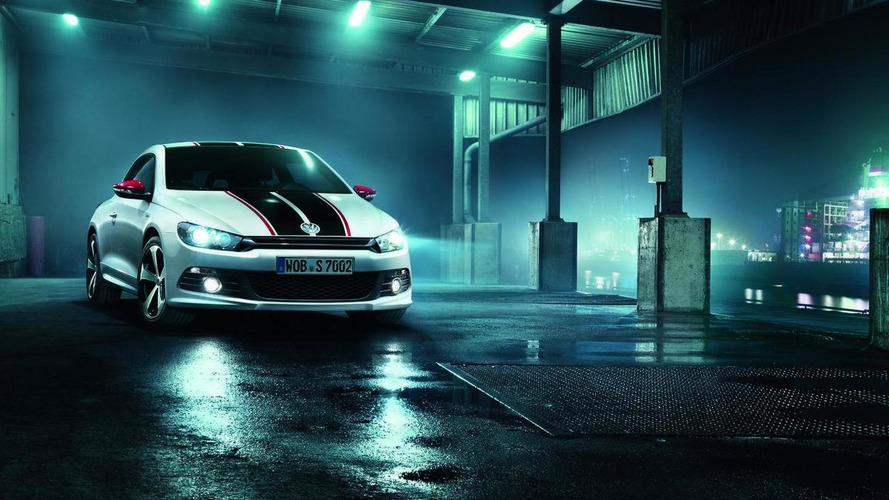 Grab one while you still can as there are some already built vehicles up for grabs.

A moment of silence for the sporty coupe from Wolfsburg as Volkswagen has announced the Scirocco has been retired. As discovered by Car & Driver, the automaker’s German website says the company is no longer accepting orders for the model, but it does have an unspecified number of cars in stock that you can purchase. Of course, you won’t be able to configure these since the vehicles have already been built. Around for almost a decade, the two-door model never really took off in terms of sales and we are actually kind of surprised it managed to survive all these years.

Based on the same PQ35 platform as the fifth-generation Golf, the Scirocco was no doubt an aging product, though we believe its exterior design has managed to withstand the test of time. That being said, its predecessors had considerably more character, especially the second generation sold between 1981 and 1992.

In regards to a direct successor, don’t get your hopes up too high as it seems highly unlikely Volkswagen will have a front-wheel-drive coupe anytime soon. There could be something along the lines of a new two-door coupe some time from now as there is somewhat of a chance the “Scirocco” name will return as an electric vehicle part of the group’s EV push.

VW’s R&D director, Frank Welsch, revealed a few months ago there are plans for a “great and fun car” taking the shape of a small coupe using the firm’s upcoming MEB platform. Work on an “emotional concept” has already commenced, but a production model is still a long way off: “We are not clear on how we will do such a car.”

If we were to rely on the rumor mill, the zero-emissions Scirocco is going to be available with multiple outputs, starting from a base 170 horsepower (127 kilowatts) to a range-topping version with 300 hp (224 kW) coming from a pair of electric motors. The flagship version will supposedly be all-wheel drive as one electric motor will drive the front wheels whereas the other is going to propel the rear axle.

There were plans for a new Scirocco powered by combustion engines, but then Dieselgate happened and VW had to rethink its priorities. The coupe did not rank high on that list and as such it will take a while until a new one will be released – that is if there is actually going to be a direct replacement…