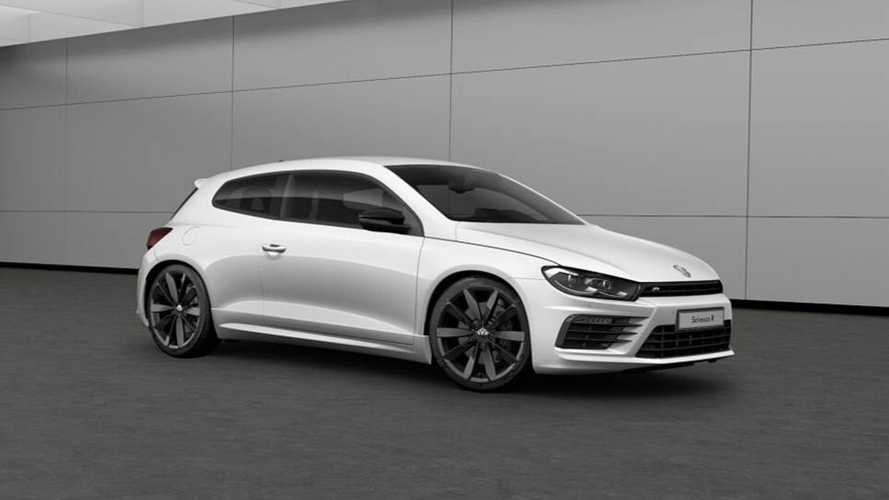 The end is nigh for the Scirocco in the Land Down Under where the R Wolfsburg limited-run final model will go on sale on November 14.

Named after the city in Germany where the VW Group has its headquarters, the Scirocco R Wolfsburg serves as the model’s swan song in Australia where just 150 units are going to be made to keep the model exclusive. Only 30 cars are going to be built with a six-speed manual gearbox, while the other 120 will be equipped with the quicker dual-clutch, six-speed automatic transmission.

Customers will get to pick from either a Rising Blue Metallic paint or an Oryx White Pearl Effect body hue, with both of them complemented by the 19-inch black alloy wheels and side mirror caps featuring a similar finish. At an additional cost, buyers will be able to add a panoramic glass sunroof for an extra $1,750.

The interior cabin will be home to a pair of front body-hugging, height-adjustable seats, which are going to come without side airbags. A special plaque will be installed on the inside to serve as a reminder it’s not the run-of-the-mill Scirocco.

The coupe’s last hurrah will cost $49,490 when fitted with the manual and $51,990 with the DSG. Regardless of gearbox selection, the Scirocco R Wolfsburg is going to be motivated by the same turbocharged 2.0-liter engine delivering 252 horsepower (188 kilowatts) at 6,000 rpm and 244 pound-feet (330 Newton-meters) of torque from 2,400 rpm like it does in the regular Scirocco R upon which the special edition is based.

As far as performance is concerned, the manual version is going to cover the 0-62 mph (0-100 kph) sprint in 6.2 seconds, thus making it 0.2s slower than the DSG-equipped model.

Scheduled to go on sale from November 14, the VW Scirocco R Wolfsburg special edition is going to be followed in Australia by other performance models and new Wolfsburg editions next year.

It remains to be seen whether the limited-run model for Australia is a sign that VW has plans to entirely retire the current Scirocco in the near future. The model’s third generation has been around for more than eight years, so suffice it to say a replacement is overdue. 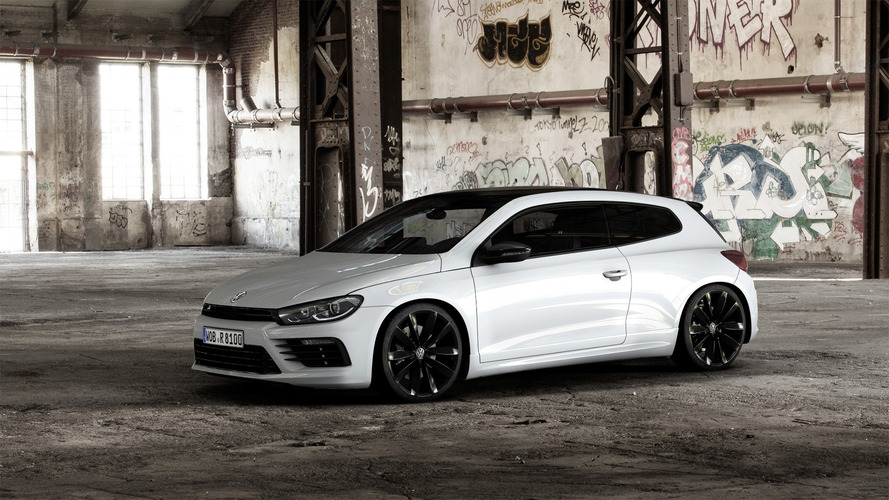 The farewell edition Volkswagen’s cult coupe, the Scirroco R Wolfsburg, is on sale from November 14.

One-hundred-and-fifty of the special edition will be made available each with distinctive trim, Wolfsburg badging and a choice of six-speed DSG or manual transmissions (only 30 units of the latter). Paint is either Oryx White Pearl Effect or Rising Blue Metallic.

“It’s fitting that we see off the Scirocco in such spectacular fashion,” Volkswagen Group Managing Director Michael Bartsch said. “This limited edition is one to keep enthusiasts happy at track days or on winding, weekend drives for many years to come.”

Mr Bartsch said Volkswagen’s performance vehicle offering was evolving with the introduction this month of the Passat 206TSI and, in January, the Tiguan 162TSI, which brings the Golf GTI’s engine to the medium SUV segment.

“Our hot hatches, from Polo GTI through to Golf R, are outselling rivals by comfortable margins,” Mr Bartsch said. “Volkswagen will continue to present new performance models and Wolfsburg editions through 2017.”