What The Hell Is That On The Genesis G70's Grille?

What hath thou wrought on the face of such beauty?

I'm being facetious. I know exactly what that is. It's the front-mounted radar for the driver assist system on the new Genesis G70. As these systems, which include features such as adaptive cruise control, emergency automatic braking, and frontal collision warning, have proliferated in more and more cars, each automaker has faced the challenge of incorporating the hardware on the front end of their vehicles. In most cases, the results are awful, but I haven't decided yet if the G70's solution is too.

The worst instance of incorporating radar on the front of a car comes from Hyundai, the parent company of Genesis, on the last generation of its mid-size Sonata sedan. The radar gear was placed behind a gaudy strip of high-gloss, black plastic that ran right up the middle of the Sonata's grille (see below). If I were the Sonata's designer, I would have thrown my modeling clay at the engineer who vandalized my work like that. 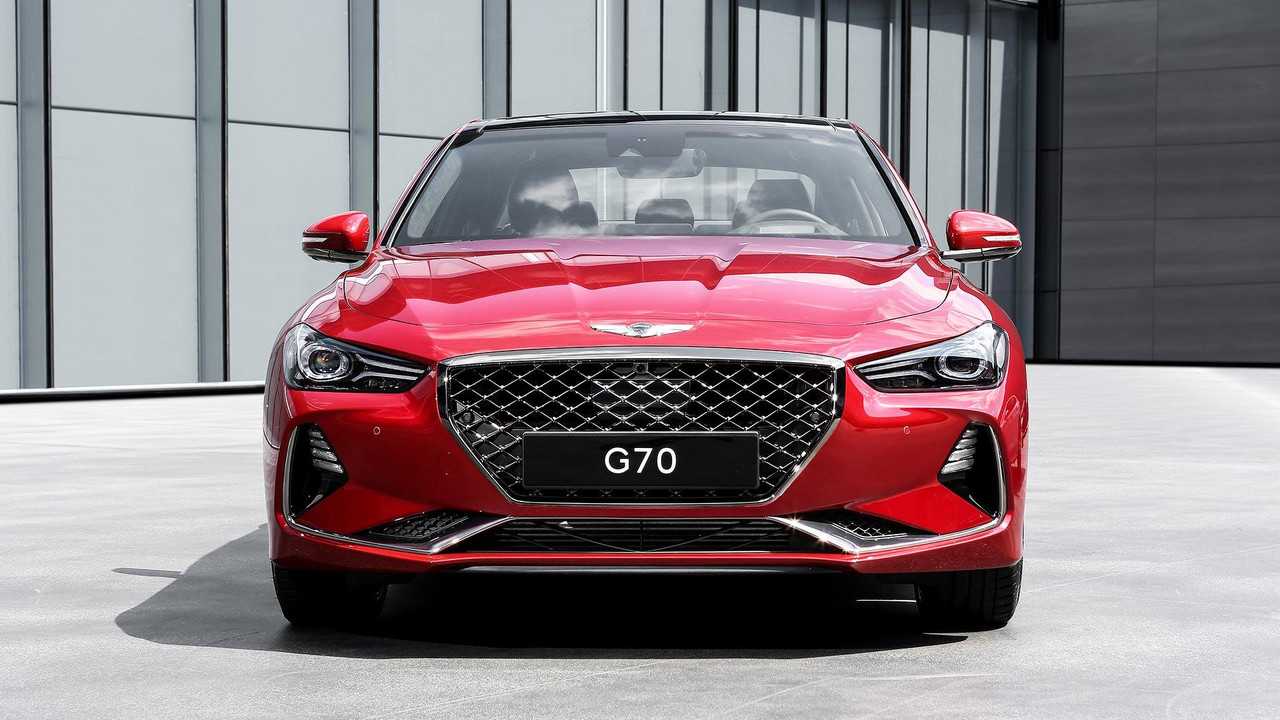 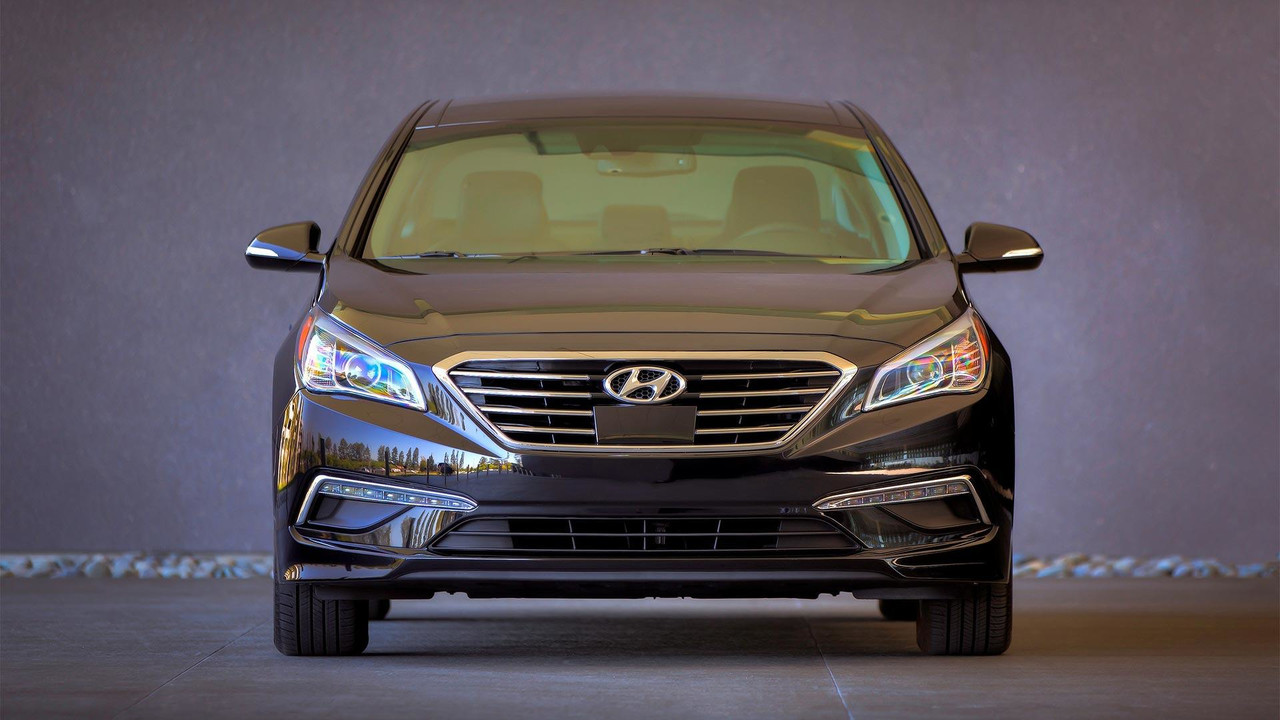 With the Genesis G70, it appears the designer and engineer compromised. The result is a piece of black plastic on the G70's grille, but rather than stand out like a pimple, it's disguised to look like part of the grille itself. I haven't seen the G70 in person yet, so I don't know how they did this – with a sticker, paint, or something cool like high-tech laser etching – but it's convincing enough from some angles that many Motor1 editors didn't even notice it.

I'm still unsure whether I hate this solution or should give Genesis props for finding a new way around this problem that's not going away. Personally, I would still rather have a car that simply integrates the radar's hardware better without resorting to this type of illusion. Who knows how well it will wear over time. I also prefer cars that move all the hardware inside the car at the top of the windshield ahead of the rearview mirror. This is where Subaru places its EyeSight driver assist system, which uses a pair of stereoscopic cameras instead of radar, and thereby leaves the grilles of the Impreza, Legacy, Outback, and Forester unmolested.

What do you think? Yea or nay for how Genesis has treated the front-mounted radar on the G70. Let us know in the comments.