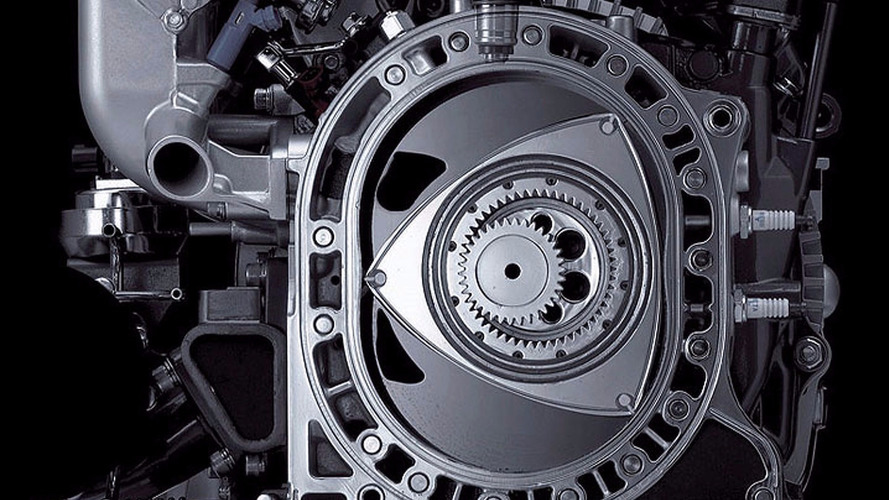 Mazda and its love affair with the rotary engine – one of our favorite topics in the last couple of years. First launched half a century ago, the Wankel motor is still being praised for its smooth work and power delivery, but the technology was kind of abandoned in 2002, when the Japanese manufacturer discontinued the RX-7 sports car.

Now, once again, we are told Mazda engineers are still working on a new generation of the rotary engine. This time, however, the information could be considered official, as it was revealed to Australia’s Wheels Magazine by Mitsuo Hitomi, Managing Executive Officer in charge of Technical Research Center and Integrated Control System Development at Mazda. Simply said, he knows a thing or two about Mazda's future plans.

“We’re still continuing development of the next generation rotary engine,” Hitomi told the magazine at Mazda’s Tech Forum in Frankfurt.

However, several major issues are still stopping the manufacturer from releasing a production version of its project. “We cannot improve the rotary engine to the current conventional engine emissions. We are investigating various kinds of emission systems to ensure ideal conditions,” he added.

Another issue - flame delivery. “As you know, flame propagation is an issue in rotary engines. We are looking at laser ignition and plasma ignition, but laser is very expensive,” another executive, Hidetoshi Kudo, told our source earlier this year.

Kudo admitted the rotary engine “is very important to Mazda,” but some major shareholders are not convinced by the financial potential the rotary motor has, taking into account the massive investment it requires to reach production phase. Still, “it’s Mazda’s centenary in 2020,” so 2020 sounds like a deadline driving engineers and executives to launch new technologies, including a revival for the  twin-rotor unit.