VW Says The Polo Is Too Good For Its Own Good To Be Sold In U.S. 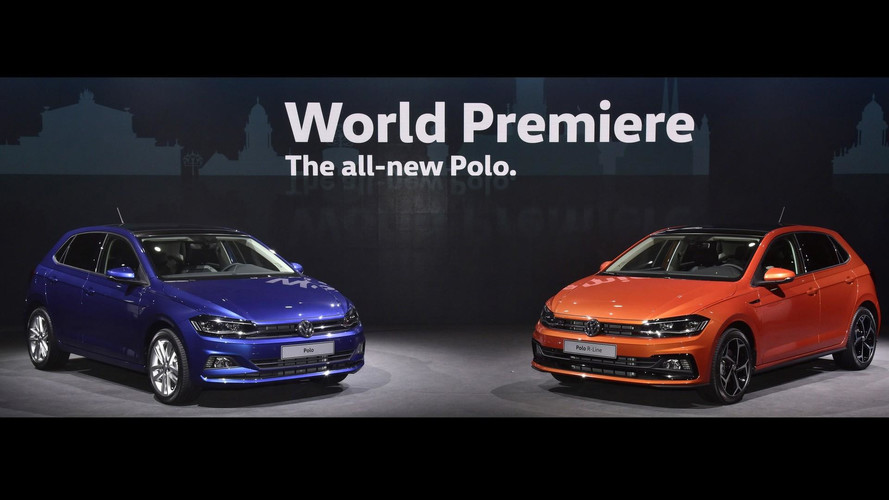 Volkswagen believes the new Polo has the "substance of a class higher."

The all-new, sixth-generation Polo was revealed yesterday to much fanfare at a glitzy event organized in Berlin where Automotive News had a chance to sit down and chat with Volkswagen’s man responsible of global sales, Juergen Stackmann. Once again, the supermini will unfortunately be a forbidden fruit for people living in United States:

“It doesn't make too much sense for us to bring a car like this, which has the substance of a class higher, into a segment that is so price driven in America.”

He went on to specify it wouldn’t be a wise business decision to bring the 2018 Polo to the U.S. Reading between the lines, the overhauled subcompact hatchback would turn out to be too expensive when compared to its main rivals, some of which are priced “ridiculously low,” according to Stackmann.

The new Polo will go on sale in Europe in October and is going to carry a starting price of €12,975 (approximately $14,500) in Germany. Customer deliveries are slated to kick off in January 2018 and they’ll be able to buy the 200-hp GTI range topper from day one.

While the Polo is not U.S.-bound, VoA does have some new models in the pipeline as Stackmann admitted the company will launch two SUVs. One of them will likely be the Golf-sized T-Roc slated to receive its European premiere later this year ahead of an expected U.S. launch in 2019. Production of the compact SUV for Euro markets has already been confirmed to begin from August at a factory in Palmela, Portugal.

Besides the planned SUV push, VW will also focus on sedans since Stackmann argues these two types of models “really make volume and business sense in the U.S.”

VW brand’s global sales boss added the Golf will remain the company’s entry-level car in the U.S. where half of the model line’s sales are generated by the $25,595 GTI.