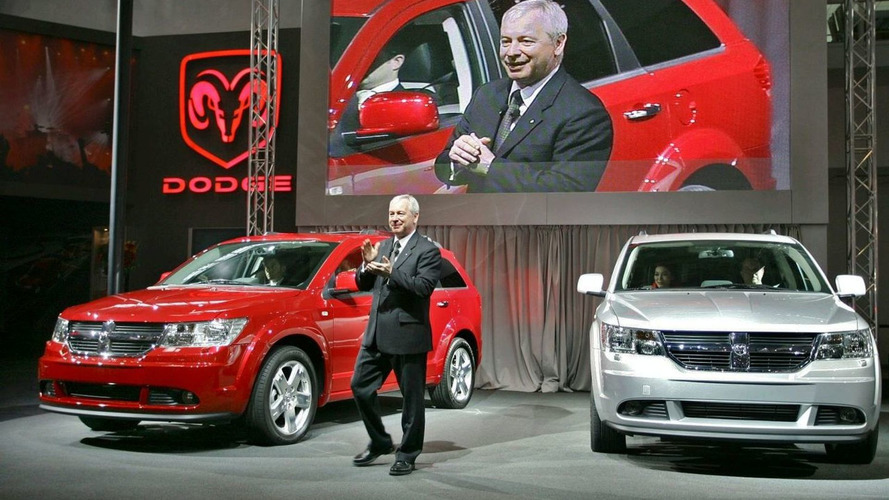 The Dodge Journey offers to the Chinese market a unique combination of bold and powerful Dodge design, sporty performance, versatility and flexibility

China is quickly emerging in the car markets as a major player, both in regards to building as to buying cars. Chrysler is very well aware of this and has increased its model range in China from just two models in 2004 to twelve in 2008. The latest addition are the Jeep Wrangler and Dodge Journey which will be known in China as the Dodge JCUV.

The Dodge JCUV joins the Dodge Caliber, Caravan and Avenger range and will go on sale in 2009. The JCUV will open up a new market segment to Dodge in China and straight away claim best-in-class power, torque and safety features. The minivan – passenger car crossover seats 5+2 with plenty of storage space.

“This product offensive, together with an expanded and strengthened dealer network, is allowing us to continue our sustainable profitable growth in this critical market for our Company,” said Phil Murtaugh, Chief Executive Officer – Asia Operations. Four of the Chrysler Group cars are built in China, namely the Chrysler 300C and Sebring by BeijingBenz-DaimlerChrysler Automotive and the Chrysler Grand Voyager and Dodge Caravan are produced at Southeast Motor in Fuzhou.