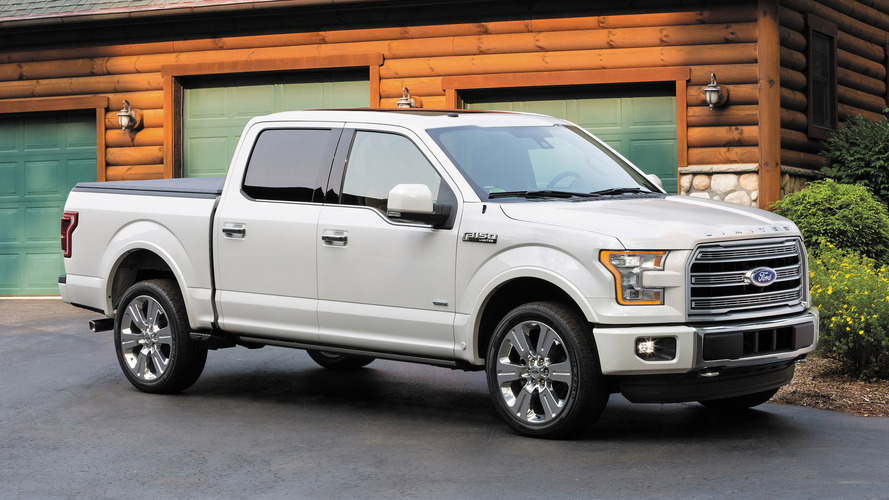 I hate to say I told you so, but I did. In fact, many people did.

U.S. auto sales dropped 4.1 percent in August, compared to last August, and are down 0.6 percent for the year, according to AutoData Corp. This is the plateau of sales that many within the auto industry expected to hit. However, the drop in volume does not necessarily mean bad news for carmakers, as the buying public is continuing to gobble up those profitable crossovers.

Looking through the numbers, here are five things I’ve learned about the auto industry from the U.S. August sales figures.

In its truck department, Subaru only has the Forester – its best selling vehicle – and the Crosstrek. The Forester, which is model for the modern day crossover, continues to do well, representing nearly one-third of all Subaru sales for the month, though its truck sales are only up 7.9 percent for the month and 1 percent for the year. Basically, it’s the opposite of what everyone else is seeing. Maybe those “Love” commercials really do work.

Now that the “Unnatural Acts Department” has closed, or is being investigated by the FBI, monthly vehicle sales reports may appear closer to reality.

That brings an end to Fiat-Chrysler’s month-over-month sales gains that have dated back to 2011. Instead, sales dropped 2.7 percent in August, compared to August 2015. Worse yet, Chrysler sales tumbled 26.7 percent during the month, Fiat sales were down 19.4 percent, and Ram sales fell 10.1 percent. Dodge and Jeep sales remained up, though Jeep Wrangler sales fell 15.8 percent. The one shining star within the Jeep brand is the Cherokee, which saw a 27.5 percent increase for the month.

Federal investigations and lawsuits aside, Fiat-Chrysler’s bigger problem remains its overall dependence on trucks. While the crossover craze continues, Fiat-Chrysler has become too dependent on its trucks to pay its bills. In 2016, FCA sold a total of 1,529,742 vehicles – of that, 1,281,283 were trucks and 248,459 were cars. That dependence will be Fiat-Chrysler’s downfall because when gas prices go up, and they will, people will quickly move back to more fuel efficient cars. It’s happened before. It will happen again.

Honda Is Becoming A Truckmaker

While Chrysler has become too dependent on trucks, Honda has the right mix. In August, Honda sold more trucks than cars, a rarity for the brand. Of the 149,571 vehicles it sold in August, 76,140 were classified as trucks. (For the year, it has still sold more cars than trucks.)

For the month, sales at Honda were down 3.8 percent, but for the year sales are up 3.8 percent. It’s a brand that can weather any storm with an ideal mix of cars and trucks.

With Detroit’s Woodward Dream Cruise now in the rear-view mirror, it’s time to look at Detroit’s muscle car race. Ford is killing the competition. Mustang sales may be down 6.8 percent for the year but its volume sits at 80,829 units for the year.

While there remain four more months in the year, the Mustang is so far ahead this race is easy to call. The Mustang will be the only pony car to top 100,000 units sold for the year and will beat the other two vehicles by a country mile.

Naturally, there were some oddities inside the sales numbers this month.

The Toyota Camry beat out the Honda Civic to become the best selling car in August by 57 units – 32,864 to 32,807. However, the Camry was only the seventh best selling vehicle in August. The top six were all trucks.

If the Ford F-Series was its own brand, it would be the eighth largest brand in America, right behind Hyundai and ahead of Subaru.