Wagon/Hatchback Vs CUV – Which Is Best? 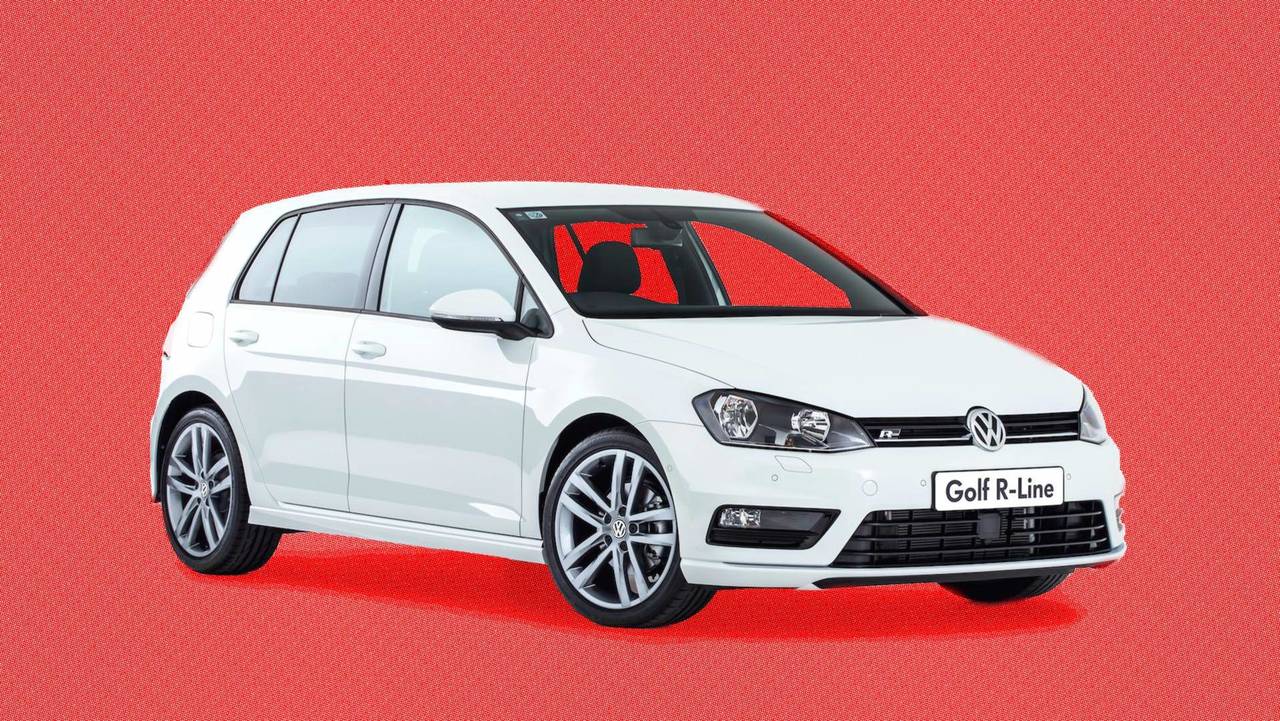 And if you can’t decide between them, there’s even a few vehicles that offer the best of both worlds.

While at one time station wagons were the vehicles of choice for growing families, that duty has largely passed to sport-utility vehicles, specifically contemporary crossovers (CUVs) that exist as taller and often more rugged looking alternatives to either wagons or hatchbacks. Passenger car sales have been free falling of late, as Americans both with and without kids are turning to a growing assortment of CUVs in all sizes and price points.

But those who still prefer the configuration and characteristics of a sedan can still drive a vehicle with added utility without having to trade up to a CUV, by instead choosing a station wagon or hatchback model. Many small sedans are now additionally offered as hatchbacks for their inherent practicality, with the number of station wagons, many from import luxury brands (they remain popular choices in Europe), likewise rising in recent years.

A hatchback is basically a conventional passenger car, usually with four doors, that features a more horizontal roofline and a vertical-opening door at the rear. A station wagon is the same basic idea, but stretched by several inches at the rear to create a much larger cargo area and perhaps expand rear-seat legroom a bit.

The appeal here is that they’re otherwise identical to the sedans upon which they’re based. They drive exactly like passenger cars without compromise, with similar accommodations, but have the ability to carry much larger objects than with a comparable sedan. Folding the rear seatbacks flat creates an even larger cargo hold.

Be aware that some hatchbacks, particularly larger ones that adopt a so-called “four-door coupe” body style in which a swoopy roofline creates a sportier look, but often at the expense of reduced rear headroom and a shorter trunk area.

Most hatchbacks and wagons start off as front-drive vehicles, though those from BMW and Mercedes-Benz are engineered based on rear-drive configurations. Most European-branded luxury wagons offer (or come standard with) all-wheel-drive for added traction on slick roads, though this tends to benefit what would otherwise be rear-drive models (like those from BMW and Mercedes-Benz), than front-drive-based vehicles (from Audi, Volkswagen, and Volvo).

Not to be confused with truck-based SUVs that offer enhanced towing prowess and four-wheel-drive systems with low-range gearing for exploring rugged off-road trails, CUVs are based on car-like unibody underpinnings (versus an SUV’s truck-like body-on-frame structure) and deliver smoother and more predictable ride and handling qualities with better fuel economy. In essence, they’re station wagons that are designed to look more like SUVs, with taller styling and added ground clearance that typically affords easier entry and exiting, and a more commanding view of the road ahead than a comparably sized sedan.

CUVs run in size from the latest crop of subcompact and models that appeal more to single, young marrieds, and empty nesters, to large family-minded three-row models that can seat as many as eight passengers. Most are powered and equipped like the passenger cars upon which they’re mechanically related, which usually means four-cylinder engines in smaller models and turbo-fours or V6s in larger renditions. Some higher-priced models, like the Porsche Macan and Jaguar F-Pace, are engineered as more practical alternatives to sporty cars, delivering far quicker acceleration and more tenacious handling than the norm.

All CUVs offer all-wheel-drive systems for added grip on slick pavement. Traction is typically split between the front and rear wheels on a 50:50 basis, with additional torque being sent to either the front or rear wheels as necessary to prevent slippage; some European models ordinarily send a bit more power to the back tires to create a sportier rear-drive feel.

Why Buy A Wagon Or Hatchback?

You should choose a hatchback or a station wagon if you prefer the driving position and performance characteristics of a passenger car, but prefer a bit of added practicality in the way of added rear-seat room and cargo space. Usually, station wagons come with larger cargo holds, and perhaps more horizontal rooflines than hatchbacks, which tend to be shorter and lower.

Either way, even a small hatchback or wagon can hold a surprising amount of gear with the rear seatbacks folded flat. While typically not as large or tall as the trunks in comparably sized CUVs, they’re just as easy to load and unload, given their large vertically opening tailgates.

Hatchbacks and wagons typically feel livelier through the curves than top-heavier CUVs, with the European-brand models tending to be especially fun to drive, while retaining an underlying practical nature. Like all CUVs, most European station wagons and hatchbacks offer all-wheel-drive for added peace-of-mind (not to mention traction) in the rain and snow.

As a rule, hatchbacks and wagons are less expensive than their CUV counterparts, and can often be found in more basically-configured models for those on tight budgets. For example, as of this writing, the 2018 Honda Fit subcompact hatchback starts at $19,050 (including the destination charge), while the Honda HR-V subcompact CUV that shares most mechanicals has a base sticker price of $22,595. Similarly, the lowest-priced Ford Focus hatchback starts at $21,320, while the Ford Escape with which it shares platforms carries a base price of $24,825. In addition, because they're slower sellers than CUVs these days, you'll likely be able to get a better deal, and perhaps even a cash rebate, by choosing a hatchback or wagon, instead.

Why Not Buy A Wagon Or Hatchback

On the practical side of things, if you need additional cargo space or prefer a taller and more upright driving position, and can afford the added cost, there’s no substitute for a CUV. What’s more, there’s little reason to choose a hatch or wagon for its energetic driving dynamics if you operate a motor vehicle like the proverbial Little Old Lady from Pasadena. There’s also fewer models among hatchbacks and wagons from which to choose, with many coming from upscale European brands. And if you have a large family or are the team’s designated carpooler, you won’t find a station wagon that offers three rows of seats.

Why Buy A CUV?

Practically speaking, one should choose a CUV over either a hatchback or station wagon for the added passenger room – especially headroom – and larger cargo volume that a tall and largely horizontal roofline usually affords. A taller ground clearance gives the driver a more-commanding and upright view of the road ahead, and also makes cargo loading and unloading easier. A taller and boxier shape, along with the added ride height, usually makes ingress and egress easier for many drivers over passenger cars that are lower to the ground and often suffer oddly shaped doors that require a contortionist’s skills to climb into the cabin gracefully.

All CUVs offer all-wheel-drive for added traction over wet or snowy surfaces, though it’s only essential for motorists suffering the harshest winters or having to negotiate loose grade roads or driveways.

Larger CUVs come with three rows of seats and can accommodate as many as seven or eight passengers, depending on the configuration, with added cargo- and passenger-carrying flexibility and additional family minded features like rear-seat entertainment systems.

Why Not Buy A CUV

Stick with a hatchback or station wagon if you prefer the look, feel, and driving position of a sedan, but simply require added cargo-carrying abilities. You’ll save a couple of thousand dollars up front by instead choosing a hatchback or wagon, and can save even more by eschewing AWD. All-wheel-drive adds $1,000-$2,000 to a vehicle’s cost, drops fuel economy by an mpg or two because of the added weight, and has the potential for added repair costs down the road.

If you’re on the fence, consider a model like the Subaru Outback or Volvo V60 Cross Country  that’s essentially a wagon or hatchback with all-wheel-drive, a slightly higher ground clearance, and added styling cues that help make it look like a CUV.