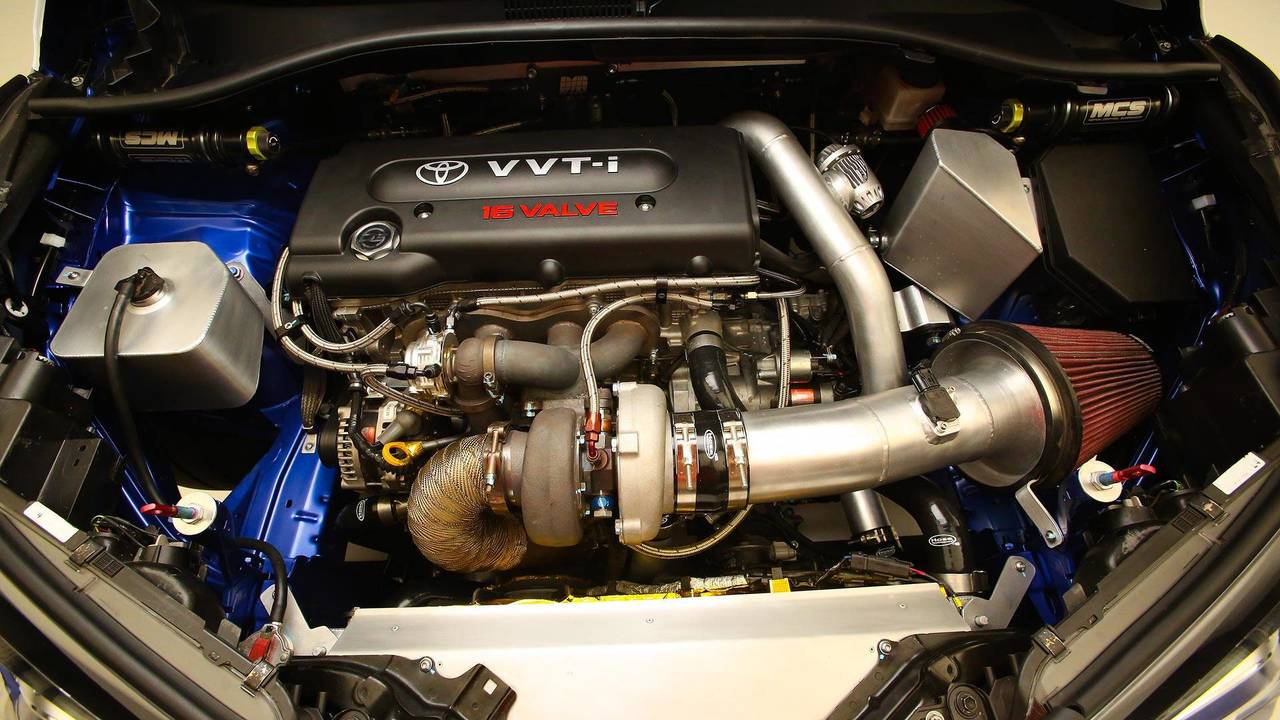 The automaker holds "more patents on solid state batteries than any other company."

Toyota is undoubtedly one of the leaders when it comes to electrification of the model range. The Japanese manufacturer holds about 12 percent of the U.S. new car market and approximately four percent of the European, but already sells roughly 43 percent of all electrified vehicles on the planet. Given that, it’s not a surprise that it expects the internal combustion engine to die by 2050.

The prediction comes from Seigo Kuzumaki, the head of advanced R&D and engineering at the automaker, who believes that manufacturers will continue facing tighter emission regulations, forcing them to accelerate the development of electric cars. Eventually, this will lead to a global sales termination of ICE-powered vehicles.

“We expect that by 2050 we will have reduced CO2 emissions from vehicles by 90 percent compared to the figure in 2010,” Kuzumaki told Autocar in a recent interview. “To achieve that, from 2040 simple internal combustion engined cars will not be made, but they may be the basis of some hybrid or plug-in hybrid cars.”

Toyota will have its first fully electric cars on sale by the end of the decade, using lithium ion batteries and offering a range of about 300 miles at a single charge. However, by the early 2020s, the automaker expects to be able to introduce production solid state batteries. This technology is believed to be a breakthrough in the electric vehicle segment, providing significantly better performance than today’s batteries combined with smaller dimensions.

“We hold more patents on solid state batteries than any other company,” Kuzumaki explained. “We are getting close to developing cars using the technology, and we believe that we will be ahead of our rivals in achieving that.”