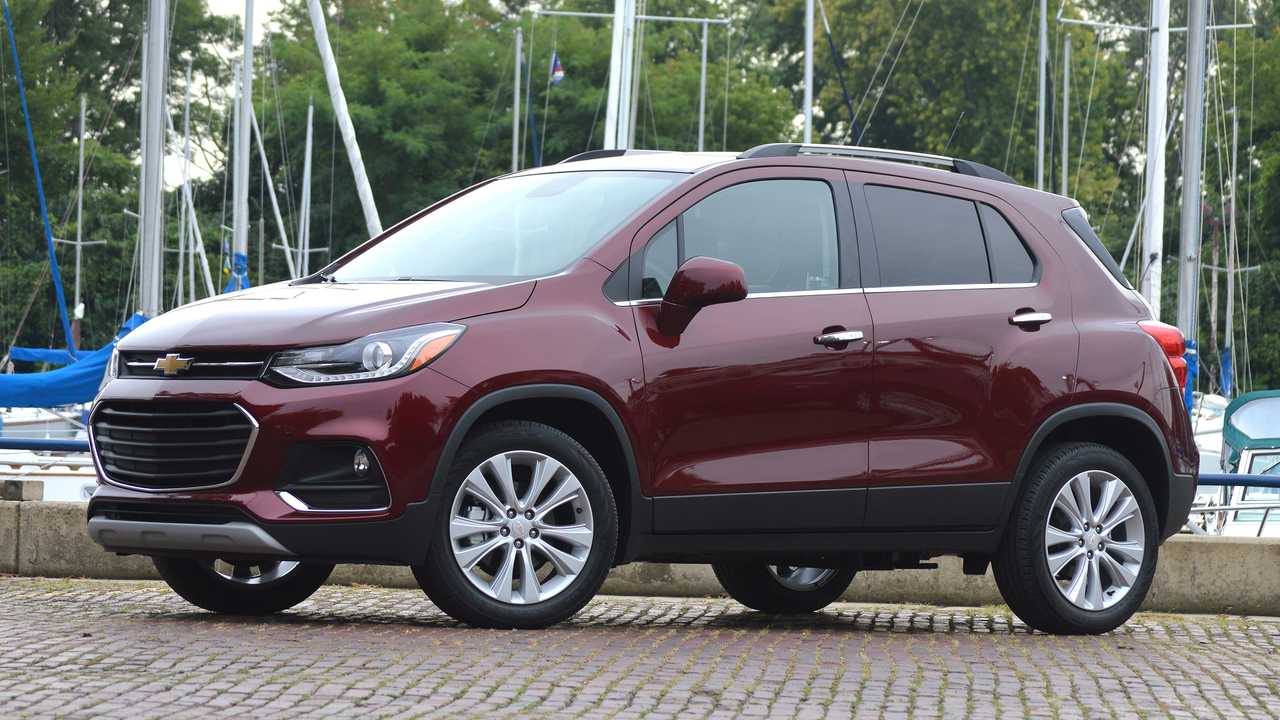 Is a facelift enough to keep Chevy’s subcompact crossover as hot as its segment?

When the books were closed on 2015 only two entries in the subcompact crossover/SUV segment outsold the Chevrolet Trax: in-family rival Buick Encore, and the Subaru Crosstrek. More than 63,000 Trax were moved, and life looked good for the guys behind the bowtie.

Fast forward three-quarters of a year, and the tiny utility vehicle space has heated up considerably. According to our friends at GoodCarBadCar.net, Trax sales are up nearly 17 percent year over year, but it currently lags the Jeep Renegade and Honda HR-V, in addition to the Subaru and Buick. Toyota has a CH-R waiting in the wings, too. Cue the mid-cycle refresh, or as Chevy calls it, a “significant mid-cycle enhancement.”