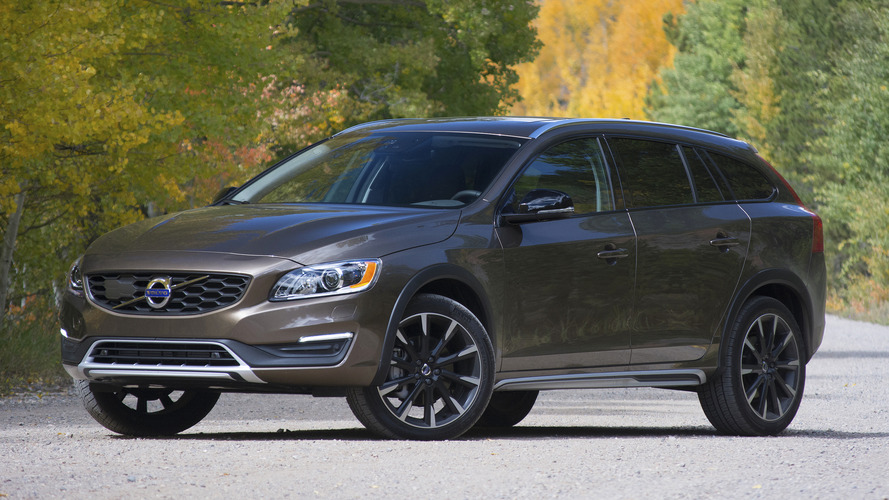 Once upon a time, Volvo's Cross Country range had the lifted, premium wagon niche all to itself. It was a good time – the XC70 was the only vehicle a freshly promoted executive could replace his Subaru Outback with. But now, beset not just by the growing ranks of crossovers, but by competitors in the very niche Volvo created, the XC70’s spiritual successor, the V60 Cross Country, is facing an uphill battle.

Audi and its A4-based Allroad – not to mention the larger, Europe-only A6 Allroad – is the V60 Cross Country's most natural challenger, but it's not the last. Mercedes-Benz is preparing a high-riding E-Class (that may or may not be coming to the U.S.) If that's successful, a smaller C-Class variant seems like a given. And if Mercedes and Audi are doing a thing, it's only a matter of time before BMW joins, too. Then there are the low-end competitors – while the V60 CC starts at $42,965 (including $995 in destination charges), the Subaru Outback does the same darn thing in the mainstream segment and for a lot less dough. And that that presents this question: Riding on a platform that's effectively in its twilight, can the V60 Cross Country continue to tempt mainstream consumers with the idea of a premium offering and stave off the advances of Germany's luxury giants? 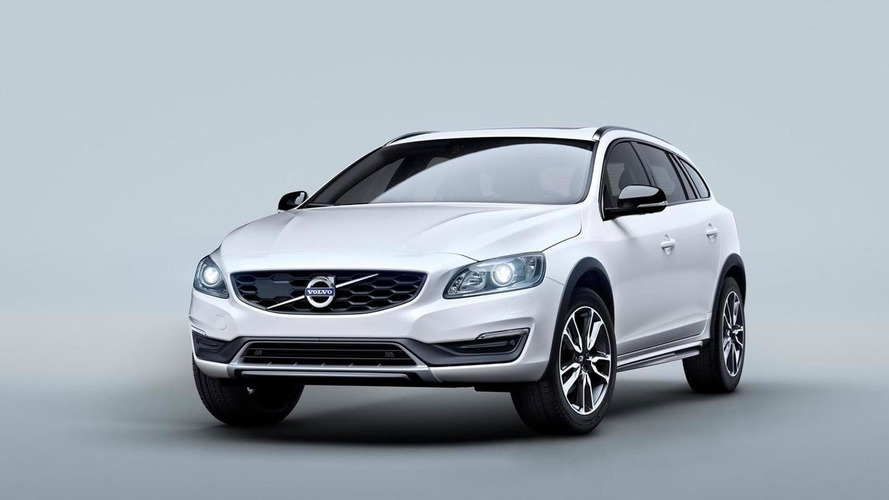