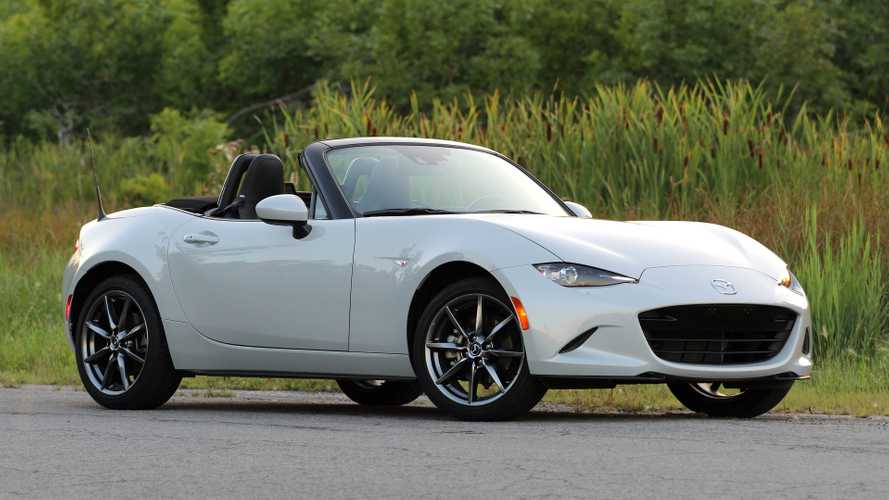 All hail the king of summer.

As if you needed more proof that the new, fourth-generation Mazda MX-5 Miata is like, the best car, let me tell you a true story. Over the recent Labor Day weekend, I was driving a McLaren 570S that you’ll be able to read about very soon. Senior Editor Jake Holmes had the Miata. And while the McLaren is an amazing – amazing – car, after I swapped keys with Jake and gave him the McLaren on a warm Sunday evening, I let out an audible “yessss.”

Outstanding supercars be damned, the Mazda MX-5 Miata is the rightful king of summer.