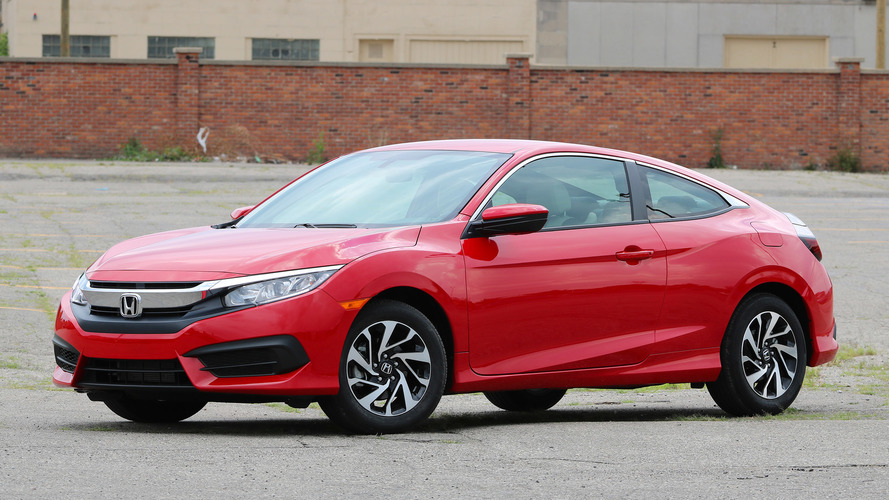 The ace of base.

This is the cheapest 2016 Honda Civic Coupe you can buy. Actually, let’s call it least expensive – there’s nothing cheap looking or feeling about this base, two-door coupe. And in fact, after spending some time with a very loaded (but very good), $26,960 Touring Coupe a couple months ago, I find this $19,885 LX model to be a refreshing look at what life is like on the base end. Make no mistake, all of the tenth-generation Civic’s goodness is still plentiful in this value model. 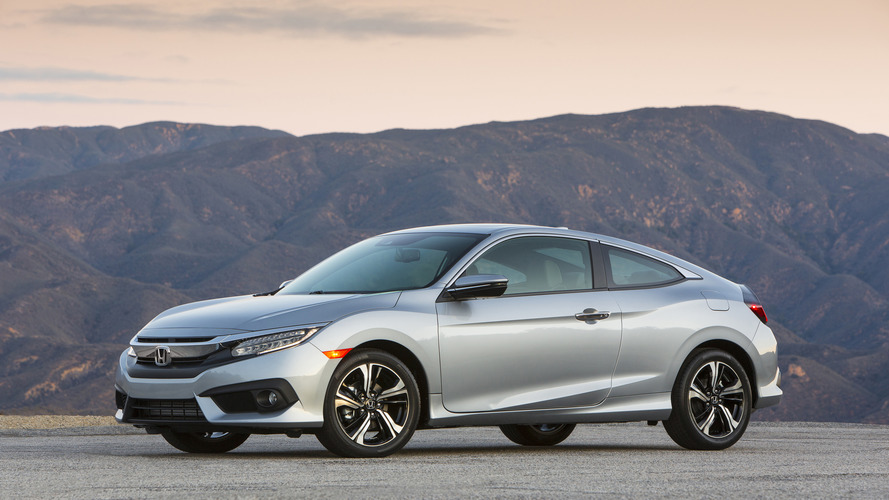