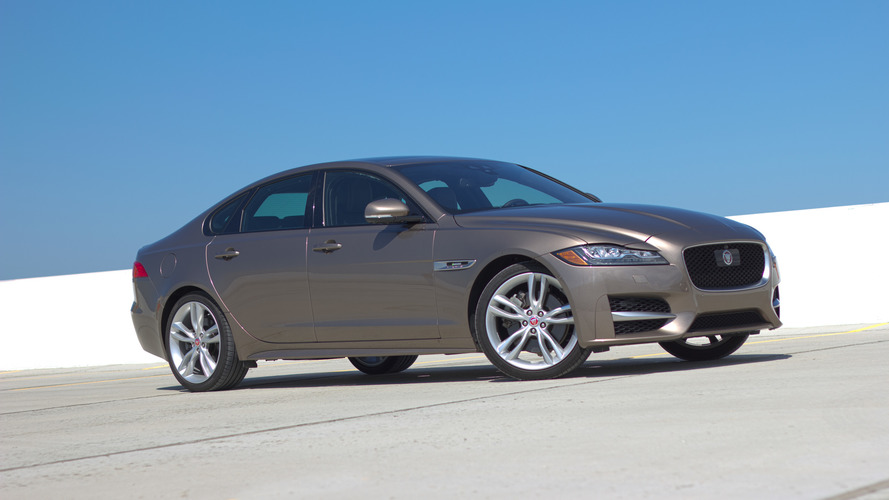 Jag’s new XF does everything its German rivals do and looks better doing it.

While the big German luxury automakers – Mercedes-Benz, BMW, and Audi – chase each other in every segment imaginable, some automakers take a different tack. Lexus is trying to make its mark with wild designs. Acura has launched a new halo car in the NSX. And then there’s Jaguar, which doesn’t take a different tack than those German companies, but rather finds differentiation in more subtle ways. The XF is a perfect example. There’s nothing wholly unique about it compared to its popular rivals; it’s as comfortably luxurious and exhilaratingly sporty as they are. But it comes with an image that’s more appealing to mavericks than management types, and therein lies its appeal.