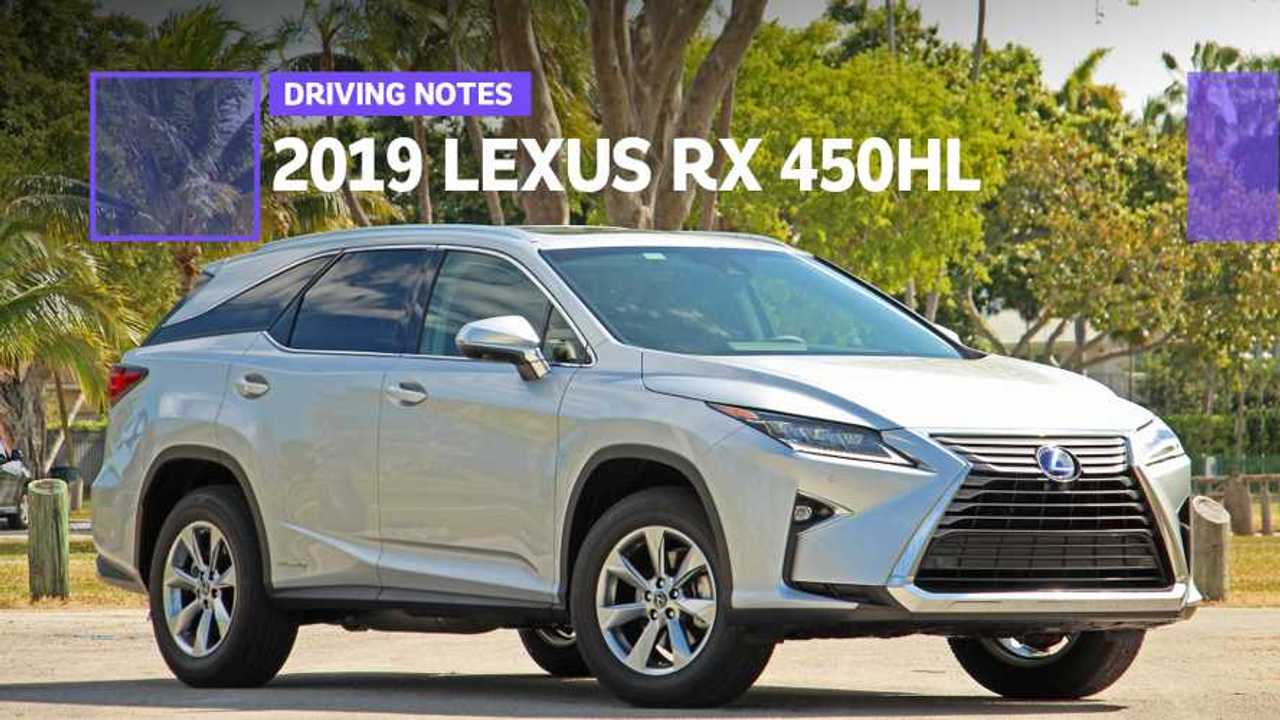 If the two-row Lexus RX is a little too small for your needs and the three-row Lexus GX a smidge too big, then the Lexus RX L is the SUV for you. Well, at least if you’re determined to stick by the Lexus brand. At 196.9 inches long, the RX L casts a shadow 4.4 inches longer than its standard counterpart. That extra space allows the Japanese luxury brand to fit a feeble third row in the mid-size crossover.

With the exception of its awkward-looking rump, the RX L looks, feels, and drives like your run-of-the-mill RX. In other words, it’s generally inoffensive. While a 295-horsepower 3.5-liter V6 engine comes standard in the RX 350L, those in search of additional fuel efficiency ought to look at the 308-hp gasoline-electric hybrid RX 450hL. With a combined fuel economy rating of 29 miles per gallon from the Environmental Protection Agency, the hybrid RX L betters its strictly fuel-sipping counterpart by up to 8 mpg combined.

Although the RX 450hL’s $50,970 price tag makes it $2,950 more than the RX 350L, the hybrid model makes up for this difference by offering standard all-wheel-drive by way of a rear-mounted electric motor. Plan on dropping an additional $1,400 to nab an RX 350L that pushes its power to all four wheels.

There’s nothing exciting about the Lexus RX 450hL, and that’s no bad thing. Lexus’s mid-size crossover entrant is a cushy couch on wheels. Its seats are buttery soft, its interior is gorgeous and put-together with high-quality craftsmanship, and its cabin is quieter than a public library. The RX’s gasoline-electric hybrid powertrain is also reasonably powerful and incredibly smooth as it transitions between power sources. If you’re willing to sacrifice driving engagement, then there’s little to dislike about the RX.

That said, this crossover is far from perfect. Like almost all Lexus products, the RX 450hL includes the brand’s wonky mouse-like, touchpad for controlling the infotainment system (thankfully Lexus adds touchscreen technology for 2020, as well as Apple CarPlay and Android Auto compatibility). Likewise, the third-row seat is all-but useless. As far as rearmost rows go, this is the Porsche 911 of mid-size luxury crossover SUVs (this is probably the only case where being compared to a 911 is a serious criticism). Even worse, Lexus places the rear HVAC controls in the third row and not the more comfortable – and more frequently occupied – second row.

The standard Lexus RX manages to seamlessly blend comfort and luxury in a generally attractive package. The Lexus RX L, however, trades its overall passenger comfort and exterior style for a too-small third row and a frumpy-looking rear end. If a third-row is a must in your gasoline-electric hybrid, mid-size luxury crossover wishlist, then there are far better options than the RX 450hL. Might I suggest the Acura MDX Hybrid?

While the Lexus RX L is low (very low) on my list of fun-to-drive crossovers, it gets high marks in comfort. The first two rows are extremely nice places to sit over long periods of time. The RX L's leather seats are soft and supportive, there's plenty of legroom and headroom, and barely any noise penetrates the cabin. The third row isn't as nice; the back seats are tight and hard to access. But unlike my colleagues, I feel the addition of the third row, though tiny, only makes the RX more appealing to consumers. It's not the worst feature Lexus could have added to this crossover.

That said, the Lexus RX L suffers in a few areas. Even with the addition of Apple CarPlay, Android Auto, and a touchscreen for 2020, the Lexus’s tech remains a sore spot. And compared to other crossovers in the class, the RX L is pretty bland to drive. But I'm most offended by the styling, particularly the silver-on-silver getup of our tester. It redefines bland.

I appreciate the two-row RX's radical styling for the most part and even had not-so-critical things to say about the L version at launch. But after a week with it, I've changed my tune – the proportions of the RX L are all wrong. The extended bodywork, oversized floating roof feature, and massive rear overhang make the RX L look like an amorphous blob from the rear. The front fascia is still okay, even if its spindle grille is a bit too gaping. But the rest of the RX L feels extremely uninspired.

I can’t put it much better than Greg did. The Lexus RX is wonderfully comfortable. It boasts quality materials throughout the cabin and road trip-approved seats (at least in the front row). Noise, vibration, and harshness levels are some of the best I’ve experienced in a three-row crossover, and the whole car feels nicely screwed together. And like other Lexus products such as the ES 300h, the RX L’s hybrid powertrain is very well mannered. It blends seamlessly into the background.

Although it’s refined, the RX was never a great candidate to become a three-row crossover in the first place. I echo my colleagues’ criticism that the RX L’s proportions leave much to be desired. The excess sheet metal in the rear is rather unsightly, and the spindle grille up front is less elegant than on, say, the LC coupe. I’d forgo the 2019 model year altogether and wait for the facelifted 2020 RX, which comes with an updated touchscreen infotainment system and a handsome, albeit minor, exterior refresh. 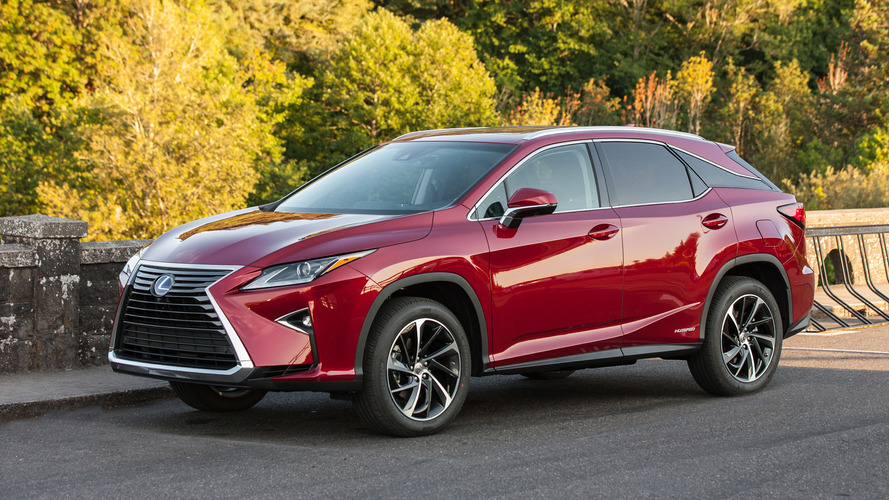