Among the many changes for the refreshed 2018 Mercedes-Benz S-Class – my colleague Steven Ewing detailed the upgrades earlier this year – is the introduction of a new six-cylinder engine that slots beneath the V8-powered S560. Dubbed S450, the new base powertrain provides a thriftier entrance into S-Class ownership for shoppers. But because it’s wrapped up in such a lovely car, there’s nothing “base” at all about the S450 model. If you’ve got to drive, well, anywhere, the 2018 S-Class makes the journey easy and glamorous.

Smooth, solid six. The new biturbocharged 3.0-liter V6 engine is down by 101 horsepower and 147 pound-feet of torque compared to the V8 in the S560 – so what? This is still an engine that pulls supply and easily from low speeds, doling out its ample 362 hp and 369 lb-ft with a deliberate manner perfectly suited to the luxury sedan’s mission. Yes, that’s plenty of power for S-Class motivation; the engine’s “hot-V” design and low-inertia turbos permit peak torque from a low, low 1,600 rpm. Simply put, this is a superb engine that will ably sate your need for speed.

Are we even in a car? Downtown Manhattan is not a quiet place on a Wednesday morning. But when I slam the doors shut, the inside of the S-Class is almost as quiet as a library. The journey out of the city traverses rough and rutted roads, but few unsettled feelings make their way from roadway to my butt. The refreshed S-Class, just like last year’s car, provides an incredible amount of isolation from the outside world. If you want to put wind noise and potholes on mute, this is the car to have.

Simplified interior controls. The steering wheel has redesigned controls that are much simpler to use by feel. Notably, the cruise-control stalk has been eliminated and its controls integrated into the left-side switches. Mercedes says U.S. customers in particular found the old cruise stalk – located right by the driver’s left knee – confusing, prompting the revision. Touchpads on the steering wheel also allow for full control over both the 12.3-inch instrument cluster and infotainment display. As a result, you could never remove your hands from the wheel and still operate all the car’s technologies.

Even more driver-assist technologies. For starters, the adaptive cruise control will now automatically slow you down if you drive into a lower speed limit zone. It’s certainly handy to have the car automatically slow from 70 mph to 55 when entering an urban area, but you might find that feature frustrating if you like to cruise above the posted limit. The more interesting cruise-control update is called route-based speed adaptation. Similar to Porsche’s InnoDrive, it will automatically brake the car ahead of curves or roundabouts. And if you have a route programmed into the navigation, the system will even brake and slow before turns or off-ramps. It’s easy to get used to the feature, which makes driving just a little more relaxing. “It sounds quite simple, but it’s a very important step on the path to autonomous driving,” says Jochen Haab, head of research and development for Mercedes driver-assistance technology. 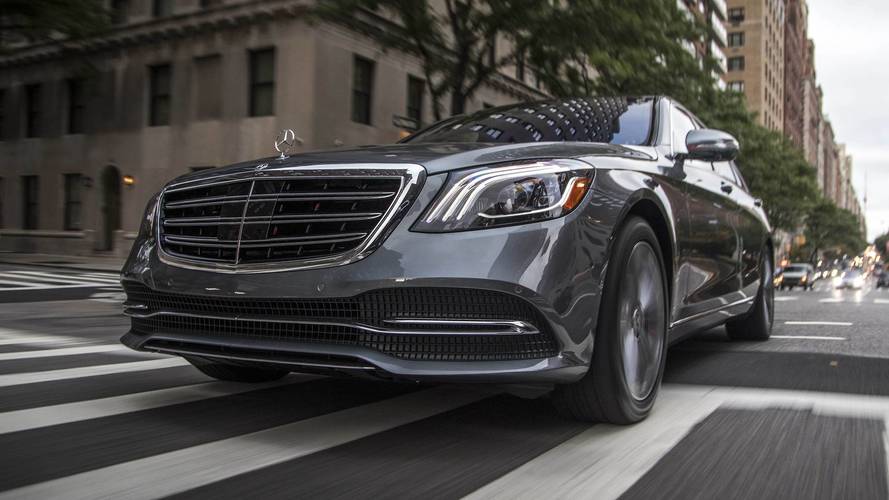 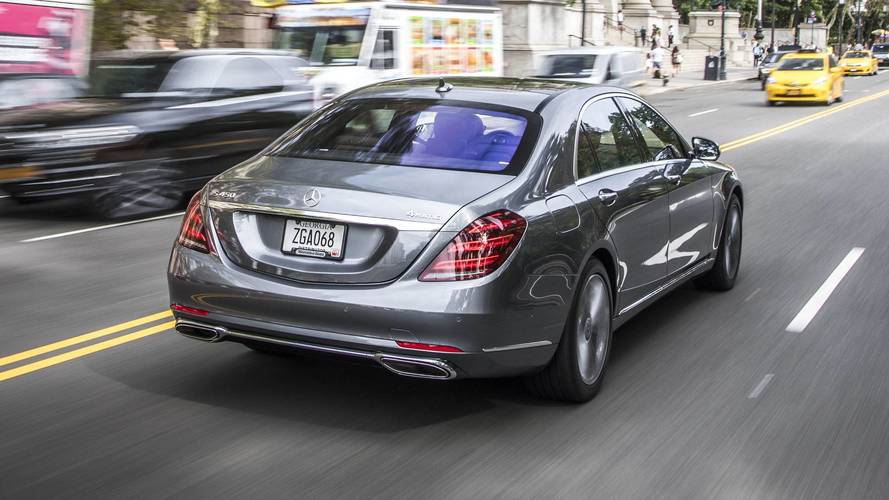 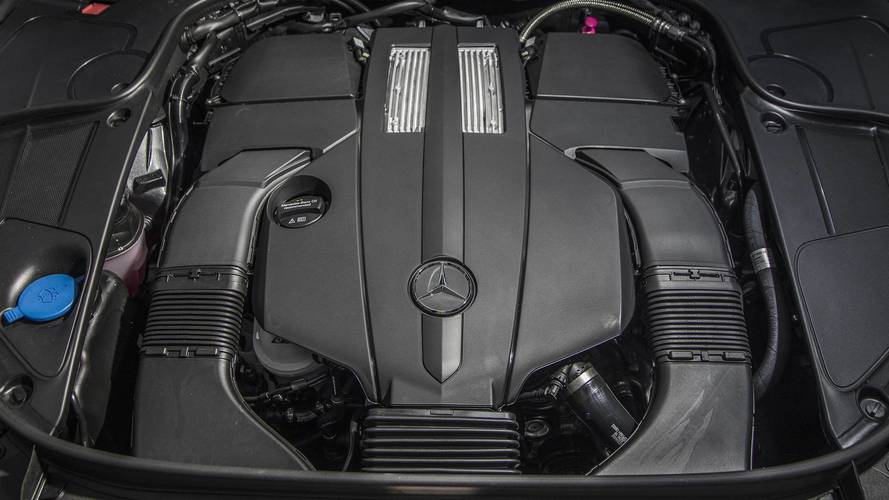 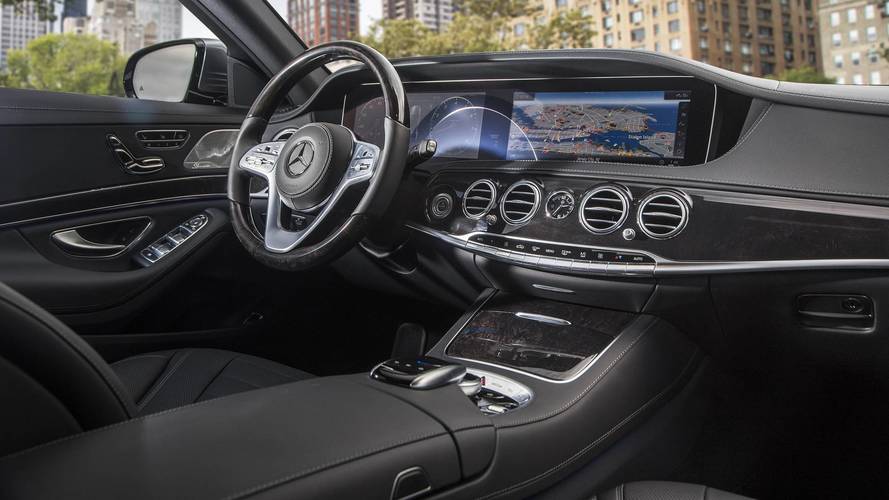 No longer the tech leader. Top-tier luxury sedans constantly fight for supremacy in terms of technology. In the wake of driving the 2019 Audi A8 last week, it’s easy to start listing off the features not available on the S-Class: No rear-wheel steering, no active suspension, no foot massagers, no engine-off coasting, and so on. Of course, the A8 is entirely new while the S-Class has been refreshed; when the next-gen S-Class arrives, in three years’ time or so, expect it to leapfrog Audi in the luxury-tech arms race.

Lumpy stop-start. After driving several S-Class variants in one day, this V6 stands out for having the roughest, least-polished behavior when the stop-start system temporarily shuts it off at stoplights. The V6 also doesn’t have any fuel-saving coasting features, whereas the larger V8 can shut off four cylinder to save fuel when coasting or decelerating.

Energizing Comfort is a gimmick. A new feature called Energizing Comfort is supposed to keep drivers perky behind the wheel, and it seems like a good thing on paper. “That might sound like it’s just to pamper the driver,” admits Dana Headrick, S-Class Product Manager. “But a relaxed and comfortable driver is a safer driver.” Yet turning on the system’s various modes – Refresh, Vitality, Enjoyment, and Well-Being are offered – really just engages the massaging seats, cranks up the air-conditioning perfumer, and plays a Muzak-like playlist. You can do all those things from the infotainment system anyway; Energizing Comfort is a cool party trick, but probably not one you’ll use more than once or twice.