One of the most thrilling sedans around.

Buying a Subaru WRX STI does not turn you into a rally driver any more than wearing a Spiderman costume makes you able to climb walls. Yet with its heroic performance and high levels of feedback, the STI makes every drive feel rally-car epic. A strong performer and exhilarating at all times, the STI remains one of the most exciting sedans you can buy today.

Driving the WRX and STI: 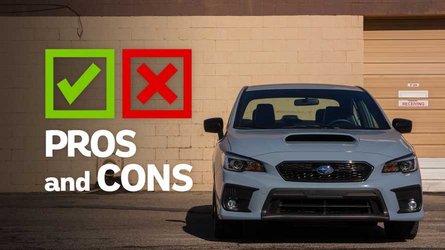 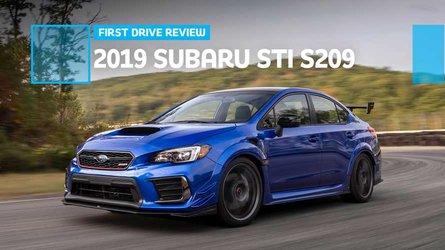 Go, go, go. The STI’s engine makes you work for its power, with peak torque not delivered until 4,000 rpm. Once the turbo boost hits, it’s a frenzied punch that’ll have you grabbing the next gear before you know it. Work the six-speed manual’s super-tight shift pattern to keep revs up, and the STI makes swifter progress than its “just” 305-horsepower output might suggest. From its grumpy rumbling at idle to its racy snarl as revs build, the turbocharged 2.5-liter flat-four sounds the part, too.

Turn, turn, turn. Unlike the standard WRX – and pretty much every other modern car – the STI still uses hydraulic power steering rather than electric. That works hand-in-hand with the car’s aggressive suspension to transmit a constant string of feedback about the front wheels’ grip levels to the driver’s fingertips. It’s invigorating as I take full advantage of the sticky Yokohama Advan Sport V105 rubber.

Improved brakes. Notice those neon-yellow brake calipers? This year’s STI benefits from redesigned Brembo brake calipers and larger rotors. Specifically, the front brakes now have six-piston calipers versus four, around rotors that have grown by 0.6 inch in diameter. In back, the rotor size has increased 0.4 inch. I’ve never had issues with prior STI braking performance, on street or circuit, but it’s always great to see automakers adding more stopping power to their performance models. Subaru also says the new calipers are stiffer, which no doubt contributes to the car’s reassuringly firm and precise pedal feel.

Plenty practical. There may not be a hatchback variant anymore, but this STI sedan still offers up a lot of utility. The trunk has a big opening and will accommodate 12.0 cubic feet of stuff, with the rear seats easily folding to improve storage space. This year the car also receives new built-in mounts for roof racks in case you need to transport even more gear. 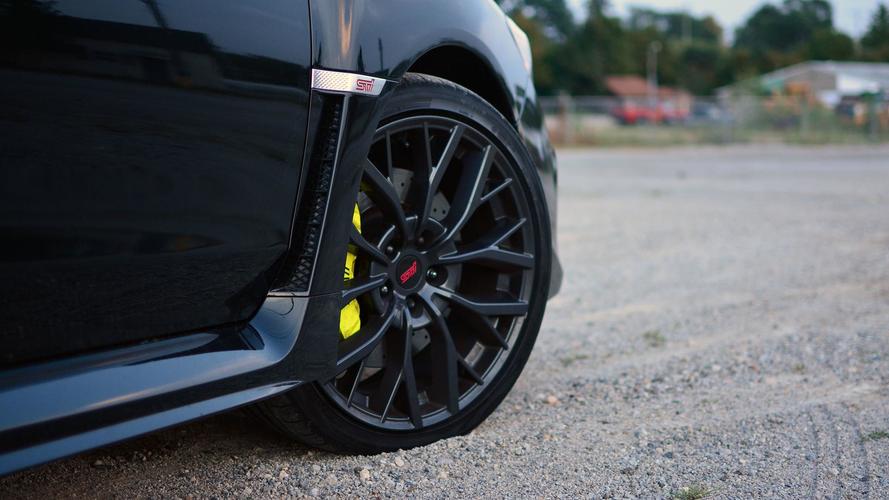 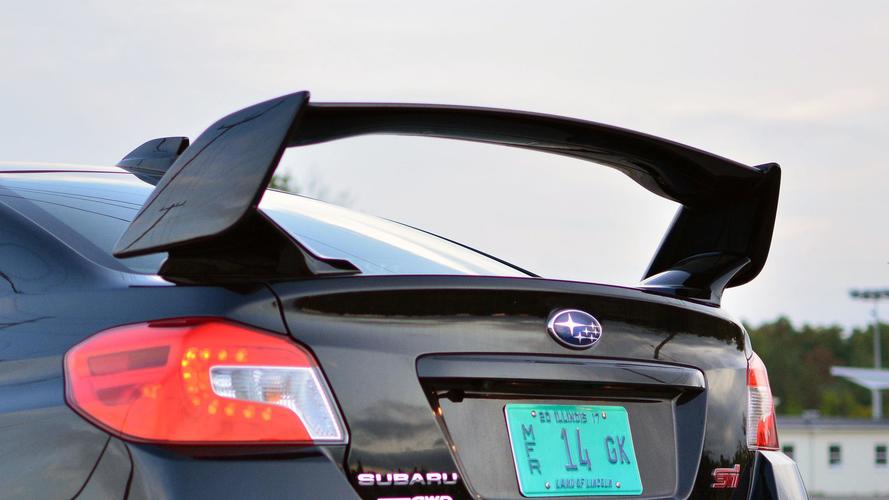 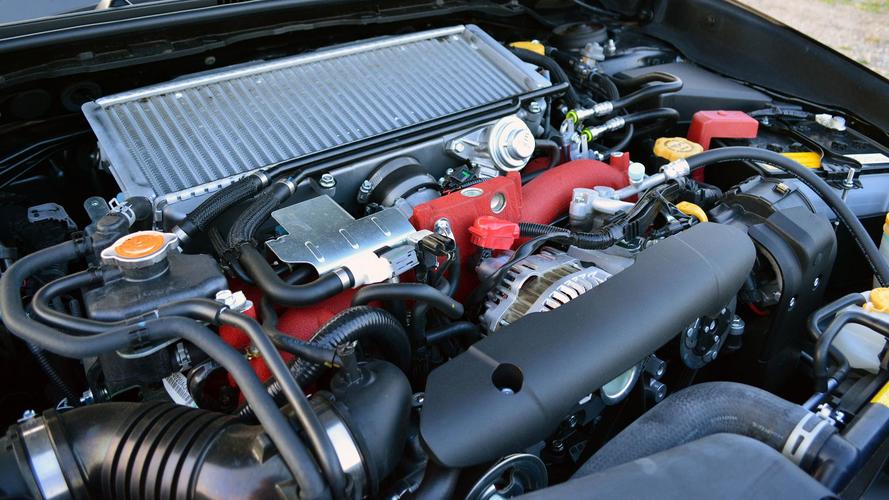 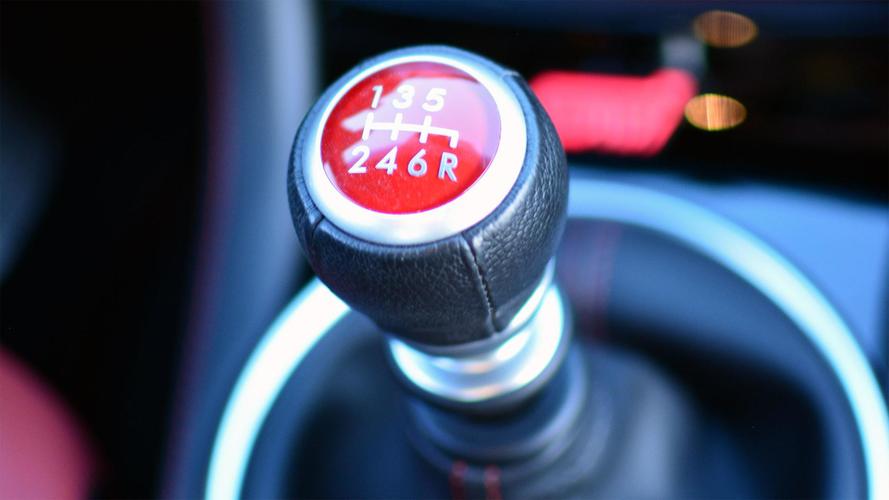 The regular WRX is also great. Compared to the WRX, the STI versions rides more stiffly, drones more loudly, has more turbo lag in everyday use, and costs more money. Maybe I’m just getting older, but it feels a tad more intense than I’d want from my daily driver. Unless you plan to visit a race track or rallycross course regularly, you’ll likely find the standard WRX a better option because it delivers nearly all the fun of an STI with fewer downsides.

Touchy. With a grabby clutch take-up and sharp throttle tip-in, it takes some mental adjustment to drive this car smoothly at low speeds. Leave the drive-mode selector in its default Intelligent option, as the Sport and Sport Sharp boost the throttle response curve to an even sillier level of eagerness.

That wing. I’m all in favor of aggressive styling on performance cars, especially if it helps with aerodynamic performance. But the STI’s rear wing is so large and so silly it may as well have a sticker saying, “Pull me over now” – or maybe one that says, “Don’t give this guy your phone number.” A wing-delete option is, of course, available from the factory.