Stepping out of Ford’s shadow for the first time in years.

Developed as a replacement for the forgettable MKS large sedan, the 2017 Lincoln Continental began as a striking concept car in 2015 and arrived on dealer lots less than two years later. The production version is a genuinely good luxury car, the best from the brand in over a decade. It’s also a great value, offering the larger size of something like the Mercedes-Benz S-Class for the smaller price of the midsize E-Class. And despite still sharing an underlying front-wheel-drive-based platform with other Ford products (the Fusion and Edge, for example), the Continental looks, feels, and drives like the brand’s first authentic luxury car in years.

High style. Thankfully the Continental continues the move away from the split-wing grille design some Lincoln models are still wearing. The new front end, shared only with the smaller MKZ sedan so far, is much more stately; many bystanders confuse it for a Bentley. The rest of the body features elegant yet powerful lines that create a formidable presence. The design is not avant-garde, but neither is it simple. It’s classic and handsome with delightful details – like the door handles integrated into the window trim, which were carried over straight from the concept car – that make the design more interesting than your average luxury car.

Silent interior. During a lengthy drive up the California coast, I noticed that almost no road or tire noise was entering the cabin of the Continental. None. It was silent, more so than any luxury car I’ve driven this year, which includes some sedans with six-figure price tags. There is a bit of wind noise at freeway speeds, perhaps from the sideview mirrors, but that’s a small price to pay for how good they look.

Better build quality. Whether it be the softness of the Alcantara headliner, the heft of the doors (thank goodness for the electronic latching system), or the complexity of the headlight elements, the Continental stands a world apart from any Ford in terms of build quality and the materials used. Apart from some interior elements (see below), the whole of the car feels as solidly built as any German sedan and far beyond anything else Lincoln sells. With the Continental, Lincoln has set a new standard for itself.

Clever suspension. The Continental is more than just a soft-stepping luxury sedan thanks to its Lincoln Drive Control system that offers three suspension settings – Normal, Comfort, and Sport – and monitors the road 23,000 times per second. Normal is great setting for daily driving over various qualities of road, while Comfort is much more cushy and isolating – perfect for long highway stints. I also tested Sport mode on a windy 15-mile stretch of the Pacific Coast Highway between San Francisco and Mendocino, and was pleased with its stiffer damping and roll suppression. No one will mistake it for a sports car, but many will likely underestimate its abilities.

Sensational seats. The front seats of the Continental are superb. Called Perfect Position seats by Lincoln, they come in three flavors: 10-way adjustable, 24-way, and 30-way with a massage function. The car I drove was fitted with the 24-way adjustable seats, and I couldn’t imagine them being any better; stick with these unless you want the massage function. Not only do these thrones look like modern art with the cushions floating above their solid base, they feel like a separate suspension system devoted just to your body. 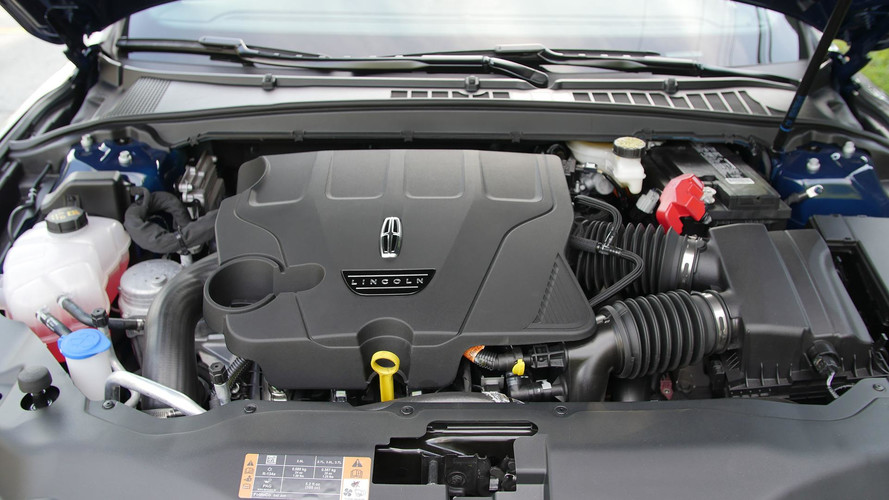 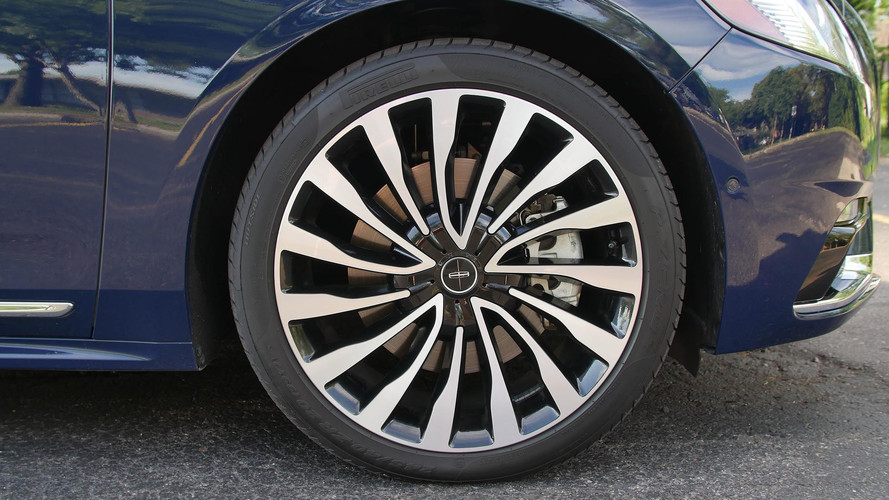 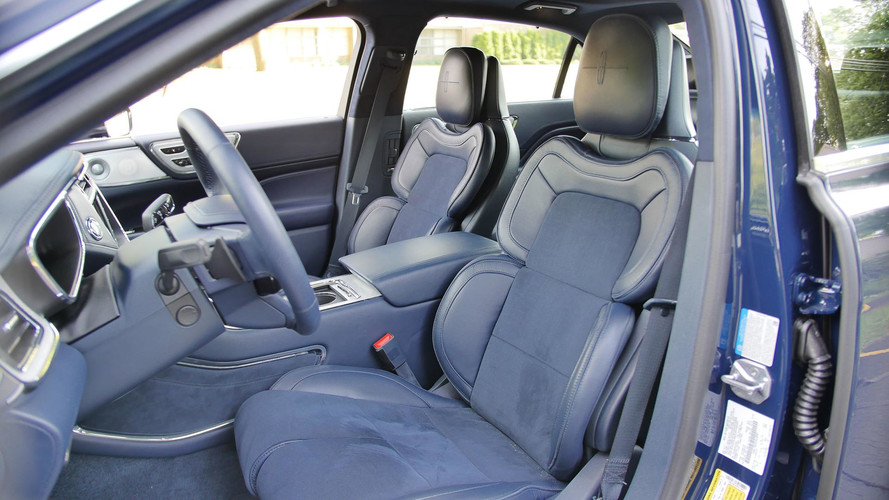 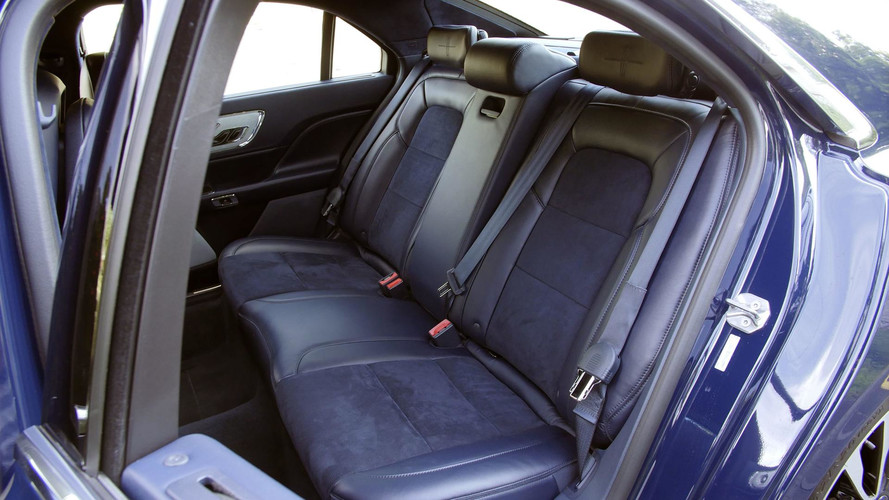 Fuel economy. The all-wheel-drive Continental I drove featured the optional biturbocharged 3.0-liter V6 engine producing 400 horsepower and 400 pound-feet of torque. Those are impressive numbers to brag about at the country club, but the resultant fuel economy of 19 miles per gallon combined is disappointing. The best you can hope for with this engine is 24 mpg while traveling on the highway, and the worst is 16 mpg in the city. Lincoln offers less powerful engine options – a non-turbo 3.7-liter V6 and a turbocharged 2.7-liter V6 – though both are as inefficient as the high-horsepower choice when similarly equipped with AWD, achieving EPA combined ratings of 19 and 20 mpg, respectively. Also, unlike Mercedes-Benz, BMW, Lexus, and others, Lincoln offers no hybrid or plug-in hybrid version.

Auto-trunk inconsistency. Lincoln has equipped the Continental with a foot-activated, hands-free trunk lid system. Available on other Lincoln and Ford products (and many other manufacturers’ vehicles, too), this system gave me a particularly hard time on the Continental. Waving, kicking, and salsa dancing my feet below the rear bumper often failed to produce the results I wanted. And there’s no button to release the trunk on the lid itself, so when gesticulating my feet failed, I had to dig out the key fob to open the trunk.

Missing details. The Continental appears capable of competing directly with the best in automotive luxury, but there are a few details I noticed that should be addressed. For one, the shiny trim around the interior is plastic, whereas real metal would be more appropriate in this class. Second, a few squeaks did reach my ears from somewhere in the cabin, and larger pieces like the center console can be moved by your leg with a little pressure; things like that undercut the impression Lincoln’s going for.