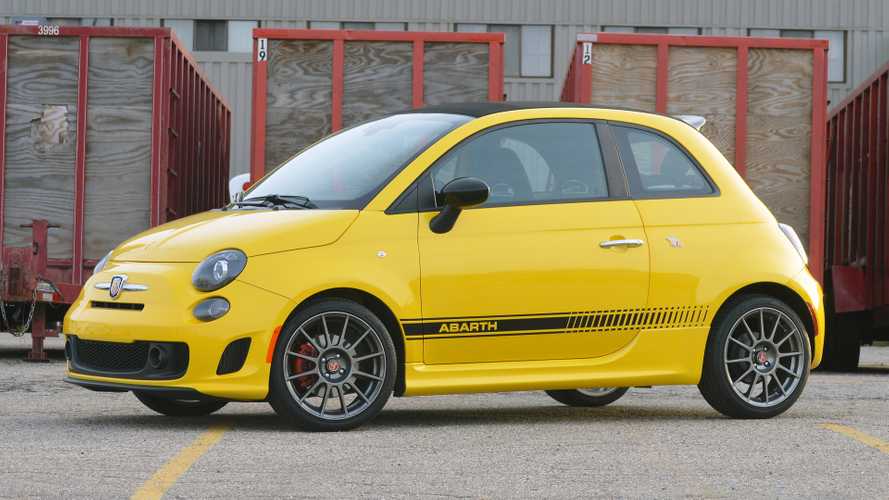 It’s probably fair to say that America has yet to warm to the entire Fiat 500 line. Sales are slack in 2016, and the model didn’t outsell the Mini Cooper last year, either. And though sales figures aren’t readily available for something as granular as the 500c Abarth flavor of the subcompact, my gut tells me it isn’t shouldering most of the load.

I guess technically then, this qualifies as an Italian exotic? That feels right, for this not-quite-hot, near-convertible city car is both utterly charming and almost impossible to live with over long stretches. Just don’t accuse it of being commonplace. 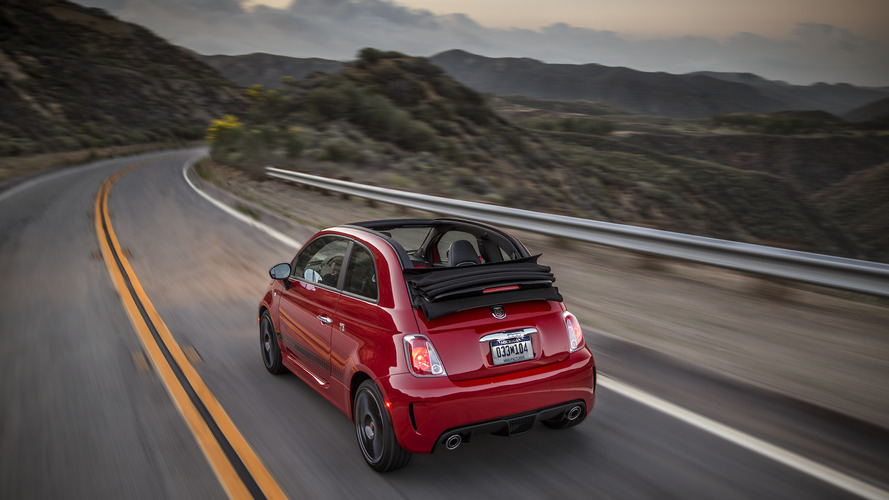