2017 Volvo XC60 Review: Still solid after all these years 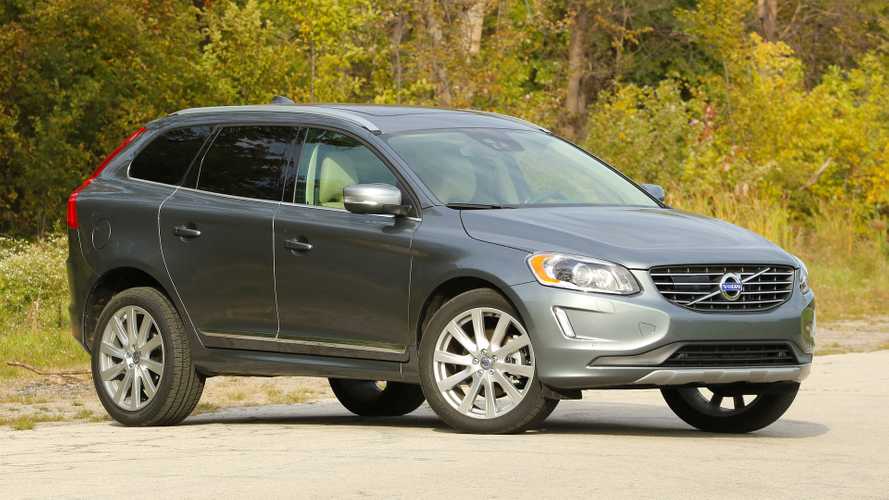 Time waits for no one, especially Volvo crossovers.

The march of time is not easy on cars. When I first drove an XC60 a few years ago, I was very impressed. Yet in the context of all the other really good, updated crossovers you can buy in 2016 – including Volvo’s own excellent new XC90 – the XC60 feels like old hat. There’s little that I truly dislike about the sensible Swede, but there aren’t any areas in which it leaps out to me as the best in its class. We know that a new XC60 is likely to arrive in 2017; for now the current model remains a fine choice for anyone shopping the Volvo showroom.